$27 million Kano Dry Inland Port to be completed by December 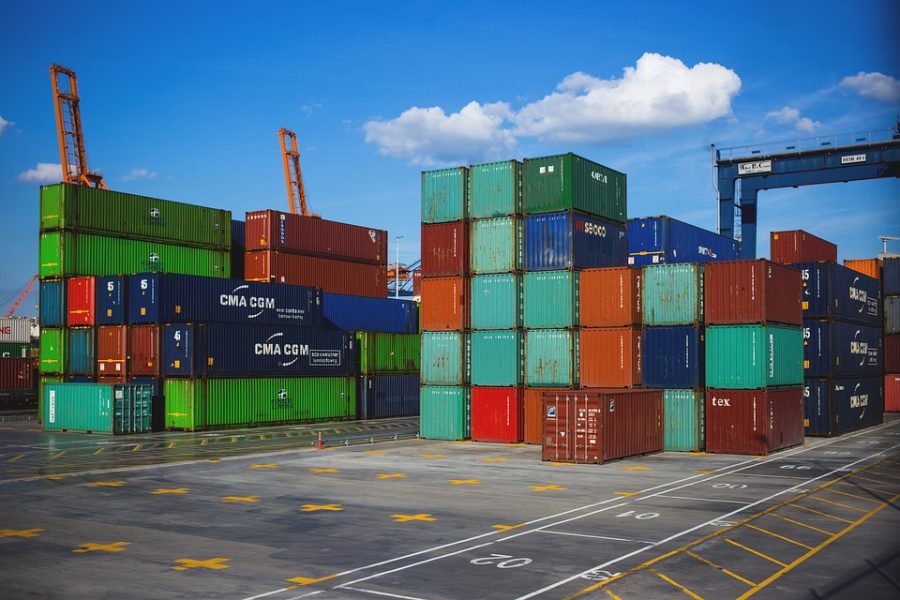 The Managing Director, Dala Inland Dry Port,  Alhaji Ahmed Rabiu, in Kano State, disclosed that the inland port will cost $27 million and would be completed fully in December.

The inland port MD disclosed this on Friday during an inspection of the port, in Kumbotso Local Government Area of the state, citing that the first phase should be ready by June 2021.

He added that the Kano State Government has also spent N2.3 billion for the construction of access road, perimeter fence, electricity and water supply at the site which was birthed by the Federal Government 20 years ago and designated a Special Economic Zone.

“We are going to compete favourably with Lagos in terms of revenue generation and also reduce the loss of containers while in transit between Lagos and Kano,” he said.

“When completed, the cost of transportation will drastically reduce because while it costs about N1.2 million to take containers from Lagos to Kano by road, it will cost not more than N200,000 by rail.

“Containers berthed at the Lagos ports will be transported on the old rail lines to Kano in 24 hours, just as the project will enhance the reactivation of trans-Sahara commercial activities,’’ he added.