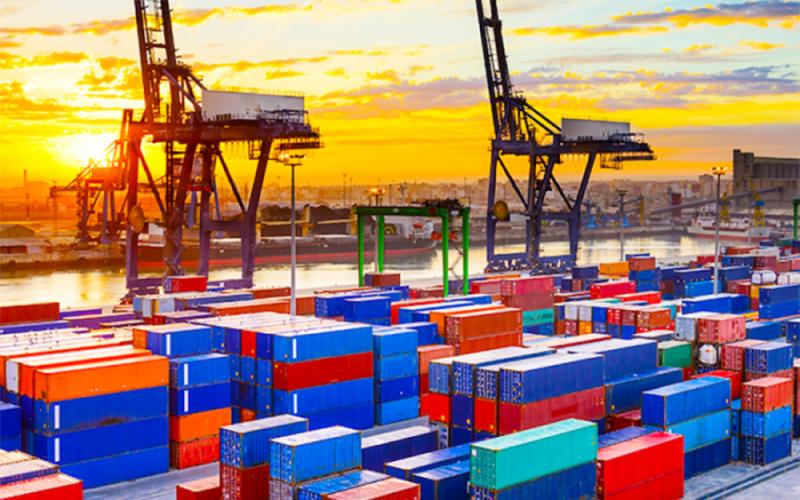 The AfCFTA has stated that the issue of infrastructure deficit is not unique to Nigeria.

The National Action Committee on the African Continental Free Trade Area (AfCFTA) for Transportation has stated that the transportation infrastructure deficit would not deter the country from participating in the trade agreement.

This statement was made by Ms Funmi Folorunsho, AfCFTA’s co-Chairman on transportation during an interview with the News Agency of Nigeria (NAN) in Lagos.

During the interview, Ms Folorunsho said that Nigeria was ready and working and that the issue of infrastructure deficit is not unique to Nigeria.

In her subsequent statement, she explained that the United Nations Conference on Trade and Development (UNCTD) report for 2020 clearly stated that for the Africa free trade area to work, the deficit in infrastructure should be looked into. However, figures and details had been outlined in the report that the infrastructure deficit was not peculiar to Nigeria.

In this regard, she rightfully pointed out that a need assessment must be done with a view to filling in those gaps. As it is important to identify the gap between the need and what was in existence, to proffer a lasting solution to filling the infrastructural gap in the nation.

While commenting on the state of land transportation infrastructure, she said there was a need to expand into the bigger African market, and in this regard, the rail network that is being developed would play a major role in this area.

She also pointed out that aviation would be a big market, stating that Ethiopian Airline, for example, was still doing transportation service for medical and other services throughout the COVID-19 lockdown.

What they are saying

While speaking about the importance of Aviation companies in this regard, she said: