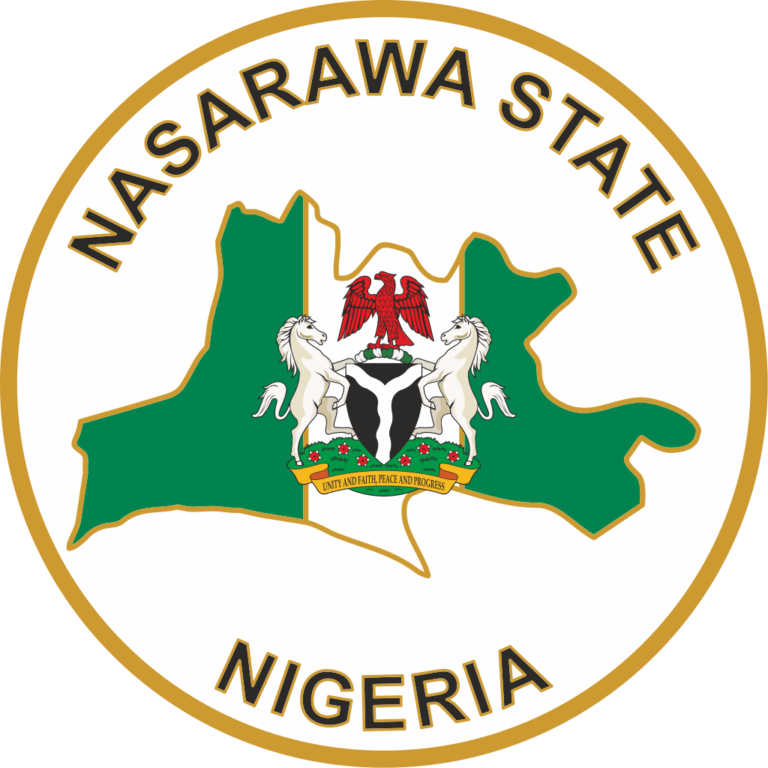 Governor Abdullahi Sule of Nasarawa State, Wednesday, said arrangements have been finalized to set up a commodity Marketing Board in order to raise Internally Generated Revenue (IGR) and create jobs for young people in the state.
He made the declaration when hosting the delegation of the African Continental Free Trade Region (ACFTA) National Action Committee in Lafia.

Governor Sule, who was represented by his deputy, Dr. Emmanuel Akabe, said that the state will domesticate the initiatives of the AfCFTA National Action Committee while defining export goods through the Nasarawa State Investment Development Agency.

Speaking, Chairman of the AfCFTA National Action Committee and Minister of Industry, Trade and Investment, Otunba Richard Adeniyi, urged state governments to pursue opportunities in the AfCFTA to expand IGR through the export of products and services to other areas of the continent.

The Minister, represented by the director of weight and measures of the ministry, Abubakar Aliyu Dangaladima, said that they were in the state as part of a national awareness and awareness-raising tour in line with the mandate of the Committee to ready Nigerians to take advantage of the single continental market thus alleviating its challenge to the Nigerian economy.

The Secretary of the AfCFTA National Action Committee, Francis Anatogu, also said that the committee’s mandate was to organize the efforts of the private and public sectors at the federal and sub-national levels to enforce AfCFTA for the good of Nigeria and Nigeria.

Our policy is to collaborate with countries on the basis of their areas of competitive advantage and priority as a means of building up our national export trade and generating employment at grassroots level.

The main goal of the AfCFTA is to establish a common market for products, services and the free movement of people in order to deepen the economic integration of the African continent,” he said.

He also clarified that the AfCFTA was supposed to offer an interconnected continental economy of 1,27 billion customers with a combined GDP of $3.4 trillion.