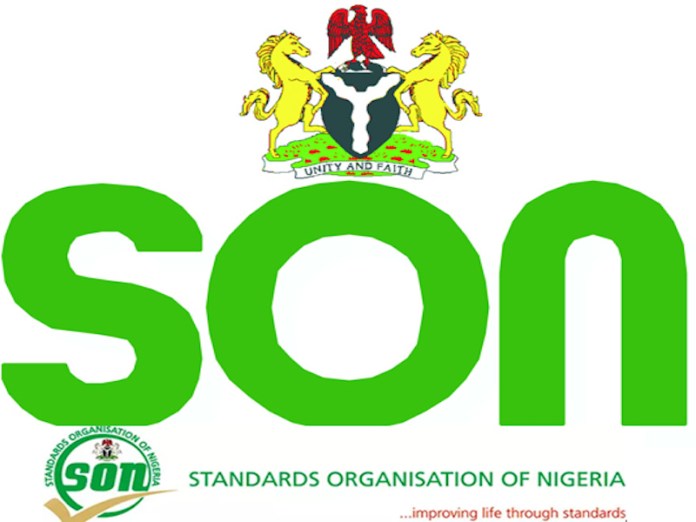 The Standards Organisation of Nigeria (SON) on Tuesday said that the country needed to produce products that meet international standards to enable her to compete favourably on the African Continental Free Trade Agreement (AfCFTA).

The Director-General of SON, Mallam Farouk Salim, said this at the SON’s Capacity Building Workshop for Journalists in Lagos with the theme: “Improved Synergy to Promote Standardisation”.

Salim urged journalists to always report issues as they were as their reportage would either make or mar the country.

He added that everyone should be vigilant so as not to patronise substandard goods because the impressions that would be formed from such would not be profitable for the country.

He said that collective efforts would ensure substandard goods were not in the market.

He added that they had met with traders in markets like Alaba, and Ladipo and that the outcome of such meetings with some of the associations was beginning to yield fruits.

Salim noted that the SON had made some changes in the past year to ensure that things moved smoothly for the country.

“We’ve done enough enforcements, discussed how to stop all these things that are entering our country. We are working assiduously both within, outside and underground, to improve the activities of the organisation so that it can serve the country better.

“This is very important because we have the new African free trade, where goods will be crossing borders without too much hindrances.

“So what that means for our country is, if our manufacturers are not producing standard goods, they will not cross over to the other countries, because other countries will set standards too and they will expect goods coming to their countries to be up to standard,” he said.

He noted that most countries would gladly stop products that were substandard from entering their countries so as to save their nationals from buying fake products and endangering their people.

“So it is our responsibility as the SON to make sure our goods in this country are up to standard. We must make sure that substandard goods in the markets decrease.

“Governments should make sure that there are consequences and sanctions against any products or persons producing substandard products.

“We have to make sure that manufactured goods, building materials are up to standard because, in case of collapsed buildings, hundreds of people lose their lives.

“So, as an organisation, we know the weight of our responsibility and the job of the journalist is to keep us on our toes to do the needful,” he said.

The SON D-G also pointed out that it was very important for the tradition of investigative journalism not to die, adding that such would keep journalists on their toes and discourage the cut-and-paste approach.

Also, Mrs Chinyere Egwuonwu, Director, SON Standards Development, noted that the organisation had a three-year plan which started in the year 2020 to aid standard implementation.

She added that the strategy was meant to ensure the needs of stakeholders were met.

According to her, 658 standardisation projects were targeted to be developed and in 2020, a total of 274 standards were planned out of which 264 were achieved, making a 96 per cent achievement.

“The Nigeria National Standardisation Strategy approved by the Standard Council of Nigeria was instituted due to constant improvement in science, technology and innovation.

“It is demand-driven, which comes from market needs and developed in line with international best practices. It needs the active participation of key stakeholders, and the uptake of the resultant standards for it to work,” she said.