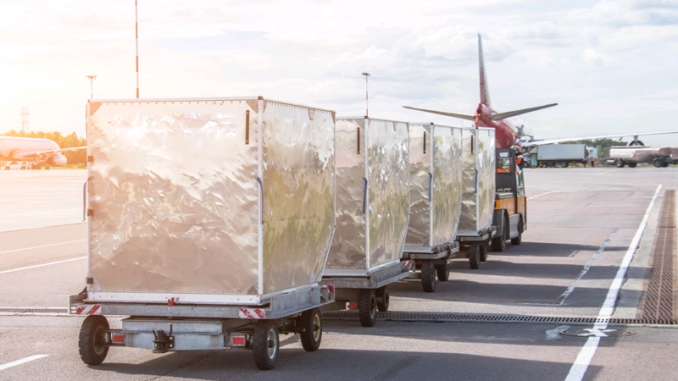 Air cargo faces a stint in ‘overcapacity corner’ next year alongside the ocean shipping sector, according to data analyst Xeneta.

The data firm, which is parent to CLIVE Data Services, said that weaker volumes and higher capacity would result in overcapacity in air cargo next year.

Ocean shipping is also expected to suffer from overcapacity, which could see box rates continue to fall and result in volumes shifting from air to sea.

The analyst said that environmental awareness could also push shippers to switch general cargo from air to ocean.

Xeneta chief executive Patrick Berglund said: “To be fair, a shift in general volumes wouldn’t be too significant for the ocean freight carriers, but it would strongly impact on the air segment, where cargoes are obviously far smaller.”

Berglund added that “increasing belly capacity, with easing travel restrictions, will be supplemented by the arrival of conversion and freighter orders placed during the air cargo peak”.

This will lead the air segment to “join its ocean freight sibling in the overcapacity corner”, with, he notes, “a negative impact on load factors and rates”.

This view was echoed by Judah Levine, head of research at rate portal Freightos, who said that modal shift is already taking place.

“Air cargo peak season has still not materialised, with part of the year-on-year decline in demand due to improvements in ocean freight,” he said.

“Shippers who opted for air last year to avoid ocean delays have now shifted back to ocean as container rates and transit times fall.”