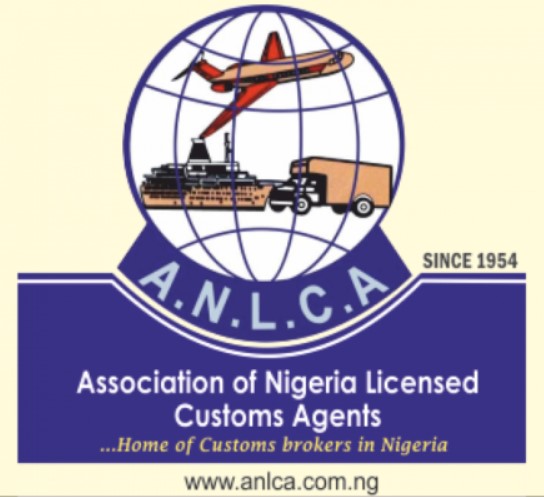 Clearing Agents operating at the nation’s seaports, on Thursday, raised the alarm that foreigners such as  Egyptians, Lebanese and Chinese have taken over freight forwarding industry.

Farinto, however, proposed indigenisation of freight forwarding, saying that will guarantee the security of the profession.

He said, “Foreigners have taken over 90 percent of our jobs by practising door to door services or allowing non-functional Nigerians to be members as Directors in their companies.

“We have gotten lawyers and put up a bill on the need to indigenize Customs brokerage which is a nucleus of freight forwarding to be left for Nigerians alone.”
“The issue of indigenisation is a keg of gunpowder that if we do nothing about it, we will all have ourselves to blame. We are, however, setting up a committee to be midwife by, Barr. Emeka Akabogu, who will come for an extended National Executive Committee (NECOM), to give proper guidelines.”

However, speaking on the recently introduced 15% National Automotive Council (NAC) policy, the ANLCA Acting President, stated that the Council for the Regulations of Freight Forwarding (CRFFN), has directed the Registrar of the council to engage the Federal Ministry of Finance on the issue.

According to him, the mandate given to the Registrar was to ensure the suspension of the NAC levy.

“The Acts No 6 of 2014 is very explicit on the introduction of National Automobile Council (NAC), levy on fully built Imported new vehicles.

“We woke up to see that Federal Government migrated to ECOWAS Tariff which states that for raw materials, the rate of duty should be 5%, semi-finished products, 10% while used vehicle should attract 20%.

“And government realized that she must introduce additional charges on imported used vehicles, now slammed 15% on all used vehicles and tagged it NAC levy.

“When it is obvious that she could not defend this, it was changed to 15 percent levy.”

“We are not unaware of the provision, which empowers members’ nations to introduce Import Adjustment Tax (IAT), but this ought to be for commodities, products manufactured locally.

” This Tax is meant to protect local manufacturers. The question, which is yet to be answered is whether the Nigerian Government is manufacturing used vehicles locally.
” The spiral effect of this levy is unprecedented as clearing of used vehicles has skyrocketed negatively and its spiral effect will begin to manifest in the next quarter of 2022.”

“We have made lots of efforts to solve these problems amongst which are paying visit to the National Assembly, the Federal Ministry of Finance in order to make the Executive Arm of this government see reason on the need to ameliorate the suffering of the masses, by reducing this levy to 5%, if it will not be scrapped out-rightly.

” About few days ago, I raised this issue at the inaugural plenary meeting of the Council for the Regulation of Freight Forwarding Practice in Nigeria (CRFFN).

“Meanwhile, the Council has directed that the Registrar should as a matter of urgency engage the Federal Ministry of Finance on the issue.

“I equally informed the Council, that Freight Forwarders can only be ready to pay the POF charges when they see that the Council is protecting them and one of them is to stop the 15% levy collection on used vehicles.”
Ref: https://nigeriamaritime360.com/anlca-raises-alarm-over-foreign-dominance-in-freight-forwarding-business/