ANLCA rules out strike over 15% NAC levy on imported vehicles 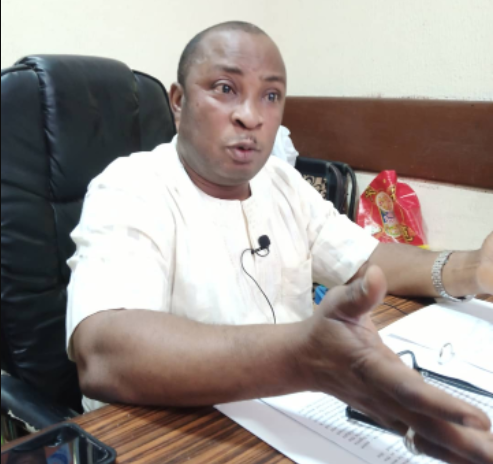 The Association of Nigerian Licensed Customs Agents (ANLCA) has said that striking over the 15 per cent National Automobile Commission levy slammed on used imported vehicles will not solve the problem.

The Acting National President of ANLCA, Prince Kayode Farinto, said this in Lagos in a chat with journalists.

He stated that striking was injurious to the economy, noting that it would be difficult for various terminal operators and shipping companies to waive demurrage incurred because it was not their fault.

He said, “So, it is the rule of engagement and dialogue that we will be embarking on, and we have started doing so. The National Automotive Council itself is a policy that was actually formulated to protect our local assemblers, thinking that by now, we will be able to produce Nigeria-made vehicles. It is supposed to be two per cent of Cost Insurance and Freight on new vehicles or spare parts, but imposing NAC on used vehicles is an aberration and we will make sure we fight it from here to Abuja.”

He added that the group would be engaging with the Ministry of Finance, adding that it was the ministry that instructed Customs to slam the levy.

On the Vehicle Identification Number Valuation policy, Farinto noted that the association had met with Customs and fine-tuned the grey areas, including the rebate, and urged them to factor in accidented and salvaged vehicles in computing import duties.

“This VIN valuation policy is a lofty idea from us and we sold the idea to Customs so as to have uniform value across all terminals but unfortunately, Customs added outrageous internet values. In a normal clime, the over N700m storage that Nigerians paid should have been paid by the service or they be dragged to court, but Nigerians are not litigious,” the ANLCA leader said.