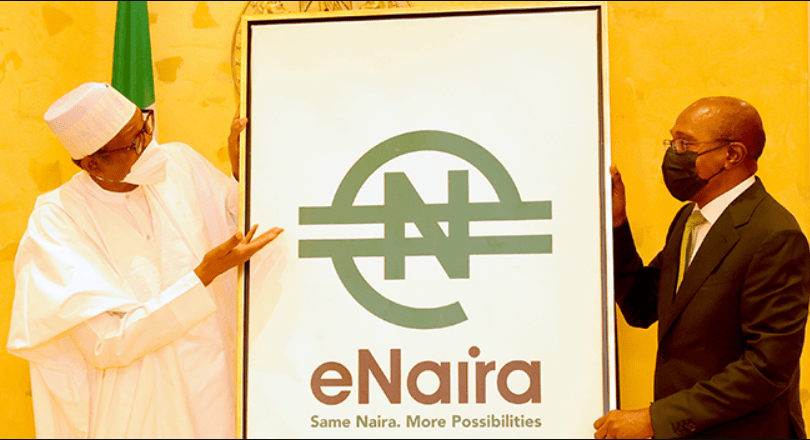 The Central Bank of Nigeria (CBN) on Monday announced the introduction of a new financial instrument known as ‘100 for 100 Policy on Production and Productivity’ to reduce importation of consumer goods and boost local production and productivity in various sectors of the economy.

The Governor of CBN, Godwin Emefiele, disclosed this in Abuja during the official launch of the Central Bank digital currency known as the eNaira. The instrument, the apex bank Governor said, is expected to reverse Nigeria’s over reliance on imports.

The 100 for 100 Policy on Production and Productivity initiative, according to Emefiele, will be anchored in the Development Finance Department of the apex bank under his direct supervision.

He said the initiative was based on the conviction that with the right support, the country will begin to see a significant, measurable and verifiable increase in local production and productivity, reduction in certain imports, increase in non-oil exports, and improvements in the foreign exchange-generating capacity of the economy.

Under this policy, Emefiele said the CBN will advertise, screen, scrutinize and financially support 100 targeted private sector companies in 100 days.

This, according to him, would begin from November 1, this year, noting that the apex bank will be rolling over every 100 days with new set of 100 companies, whose names will be published in national dailies for Nigerians to verify and confirm

He said, “Working through banks, the financial instrument will be available to their customers in critical areas to boost the production and productivity, and to immediately transform and jumpstart the productive base of the economy.

“We believe that if we target and support the right companies and projects, we will see a significant, measurable and verifiable increase in local production and productivity, reduction in certain imports, increase in non-oil exports, and improvements in the FX-generating capacity of the economy.

“This, in my view, is the best and most sustainable way to address the naira’s value whether in hard currency or digital eNaira through production, production and more production.”