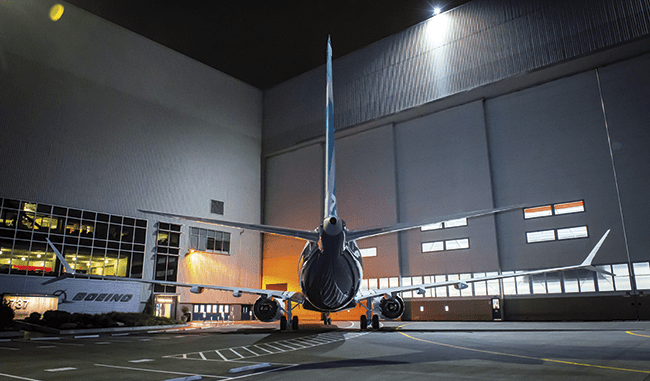 Following the reopening of airspace for Boeing 737 Max Aircraft, Nigeria says that all foreign and domestic operators must work with Boeing Company and Nigerian Civil Aviation Authority (NCAA) for the Aircraft Type Certificate Acceptance Programme to have the Boeing 737 MAX aircraft registered in Nigeria and issued with a Standard Certificate of Airworthiness.

Also, all foreign air operators that intend to operate the Boeing 737 MAX aircraft in Nigeria must submit evidence of compliance with the FAA AD 2020-24-02

Nigerian government last week reopened the airspace for Boeing 737 Max Aircraft after lifting the ban placed on the aircraft following the two fatal accidents the aircraft was involved.

The approval as announced by the Nigerian Civil Aviation Authority (NCAA) took effect on 12th February 2021.

According to NCAA, “Consequent upon the two accidents of Lion Air Flight 610, an Indonesia flight which crashed into the Java Sea 13mins after takeoff, and Ethiopian Airlines flight 320, which crashed six minutes after takeoff, made the Honourable Minister of Aviation, Sen. Hadi Sirika pronounced the ban on the operations of the Boeing 737 MAX aircraft in the Nigerian airspace.

NCAA noted that it recognized a Joint Authority Technical Review (JATR) that comprised of International Aviation Authorities such as the European Aviation Safety Agency (EASA), Transport Canada (TC) and the Singapore Civil Aviation Authority amongst others carried out a joint review of the Boeing 737 MAX safety system alongside FAA and NASA.

“In the light of the above, the FAA has released documents on Boeing 737 Flight Standardization Board Report, revision 17, identifying special pilot training for the 737 MAX and Safety Alert for Operators,” said NCAA.