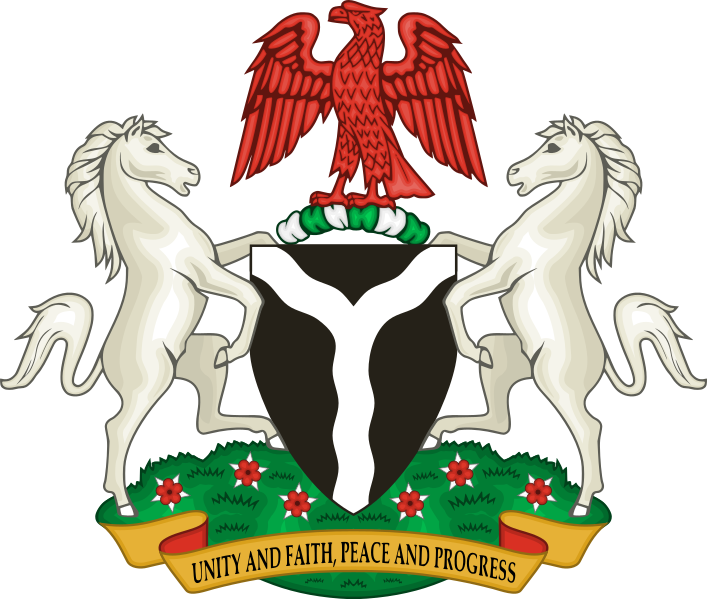 IN a report it released in November, last year, Moody’s Investors Service said Nigeria, Africa’s largest economy, will need to spend at least $3 trillion over 30 years to close its infrastructure deficit or funding gap. This researched, unsentimental projection would probably have overwhelmed most national leaders. But certainly not President Muhammadu Buhari.

As it were, President Buhari has demonstrated within his six years in the saddle that a powerful vision pulls in ideas, people and other resources, despite the tough challenges. Powerful vision creates the energy and will to make change happen. It inspires individuals, diverse stakeholders, partnering organisations and institutions to commit, to persist and to give their best.

Cut to the bone, this is the game-changing story of the focused turning around of Nigeria’s extreme infrastructure deficit by the President – a scenario that could hobble any transformational vision of any unfocussed leader.

It is beyond dispute that lack of infrastructure has been one of the biggest drags on Nigeria’s development trajectory. Rail, road and airport projects stretching across Nigeria are either well advanced, recently signed off or just breaking ground in the wake of an infrastructure drive by the administration of President Buhari.

Government is not only focusing on new infrastructure but also on the rehabilitation of existing assets and the completion of longstanding projects that have failed to gain traction under previous governments. It can hardly be disputed and bears repeating that Nigeria’s infrastructure deficit has been one of the biggest factors holding back growth and development.

But the problems go beyond funding. Billions of dollars had been sunk into infrastructure projects that had failed to see the light of day or had been abandoned after construction had started as a result of weak institutions, lack of accountability and limited policy consistency across previous administrations. The situation is compounded by graft and the limited maintenance of existing infrastructure.

The World Economic Forum’s 2019 Global Competitiveness Index ranked Nigeria 116 out of 141 countries, largely due to the poor state of its infrastructure. The situation is dire in most cities but worse in rural areas where more than half of Nigeria’s population resides.

All these positions expressed by respected international research platforms may have hardened the resolve of President Buhari to take a different path and change the old infrastructure story of the nation.

Going forward, a more specific focus on the grounds the administration has covered would show that genuine attention to specific infrastructure challenge produces a tangible, measurable result. Take roads for example.

A quality road network being the most critical component of a national multimodal transportation plan is the foundation of a thriving economy. Good roads link up the national socioeconomic arteries, centres and hubs. People move about and perform everyday activities, mostly by road. It is also by road that people go to earn a living, farm, or access other transportation modals like rail, air, and water.

Essential social services such as education, healthcare, hospitality, community integration, neighbourhood security, religious and private interactions are majorly accessed by roads. A quality road network is therefore the mainstay of any thriving economy.

For instance, out of Nigeria’s 108,000km of surfaced roads, those categorised as federal roads make up 32,000km or 18 per cent and had steadily deteriorated in the period preceding the current administration’s – through a combination of official neglect, a poor maintenance culture, and perhaps more fundamentally, the absence of a legal and policy framework for private sector participation in funding, management and maintenance of federal highways.

Other projects being funded under PIDF include the Second Niger Bridge. Main construction for this vital gateway into the South-South and South-East regions started in 2018, and completion is scheduled for 2022.

There is also the reconstruction of the 375km Abuja-Kaduna-Zaria-Kano Expressway and its transformation to a six-lane configuration; reconstruction of the Benin – Ofusu – Ore – Ajebandele – Shagamu Expressway; the Enugu-Port Harcourt Expressway, and the Kano-Maiduguri Expressways. The Loko-Oweto Bridge, linking Benue and Nasarawa States, an important inter-state project started by the Goodluck Jonathan administration, is being completed by President Buhari.

In 2017, the Buhari Administration identified and marked out 63 roads across the country, including 44 federal highways. These roads which linked up trade, commerce, port, and agricultural centres across the six geopolitical zones of the country were classified under Critical Economic Routes and Agricultural Routes and accorded budgetary priority.

There is little doubt the completion of the reconstruction of over 600 roads will heighten the tempo of national economic recovery and achieve one of the cardinal objectives of the Buhari Administration.

On the railway infrastructure revamp front, three major rail projects inherited from previous administrations have been completed and inaugurated: Abuja Metro Rail and the Abuja-Kaduna Rail, and the 327km Itakpe-Ajaokuta-Warri Rail, started in 1987, have been completed in 2020.

The 156km Lagos-Ibadan Standard Gauge Railway with an extension to Lagos Port, funded by the Export-Import Bank of China are now nearing completion. The administration, in February, broke ground on a $2bn internationally-funded rail line connecting the country’s north to neighbouring Niger.

Work would soon start on a $3bn railway line that would link the country’s east side, from oil-rich Port Harcourt in the south to Maiduguri in the north. “The president is trying to grow all the sectors of the economy that would improve and increase production – he’s focusing on power, on roads, on transportation, and rail networks and maritime,” said the Minister of Transport, Chief Rotimi Amaechi.

To ensure that the considerable effort of the Buhari administration, to turn around the infrastructure deficit, especially concerning railways, is not sabotaged, the federal government is now considering capital punishment (death penalty) for railway track vandals. Amaechi said this during a Town Hall Meeting on “Protecting Public Infrastructure” on Monday, June 7, 2021, in Abuja. According to him, “rail track vandalism is a capital offence and its consequences should be treated as such; and, worse, the track vandalism is being done in collaboration with foreign partners.”

InfraCo’s mandate is to finance public asset development, rehabilitate old assets and construct new ones. It will be chaired by the CBN governor with the managing director of NSIA, the president of AFC, and representatives of the Nigerian Governors’ Forum, NGF, and Ministry of Finance on its board.

Buhari’s infrastructure rollout has not been without its critics. Questions have been raised about the dominance of construction firm, Julius Berger, in projects and the extensive involvement of China.

The President has also been accused of prioritising development in the North of the country, where he hails from. But Transport Minister Rotimi Amaechi, from the Niger Delta in the South, has pointed to significant projects in Rivers State, Lagos and other parts of the South. The point remains that the infrastructure development story is indeed fast-changing.