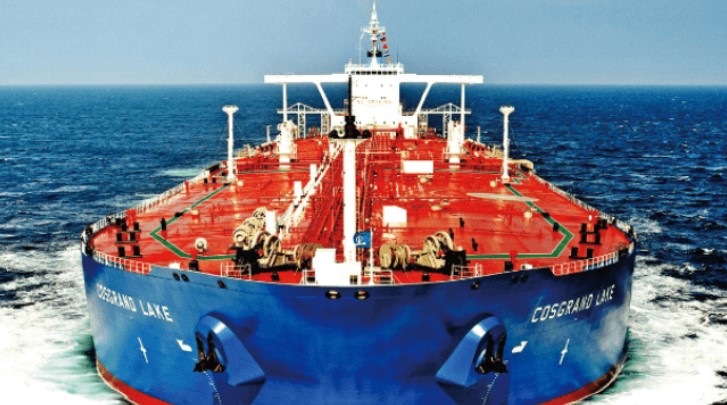 China may be poised to take advantage of discounted Russian energy supplies and investment opportunities now that the West is disengaging from the Russian economy, according to market analysts.

China has already opened up its market to all Russian wheat exports, and it is expected that it will continue to lift Russian crude oil – potentially at a discount to global spot prices, which have hit extreme levels. This would give Chinese refiners access to low-cost crude while the Western world attempts to secure high-cost alternatives.

“There will be a massive orientation of oil and gas flows from European markets, first of all to China,” said Tatiana Mitrova of the Columbia Center on Global Energy Studies, speaking to the New York Times.

Sensing an opportunity, China’s small retail investors have driven up the value of Russia-facing logistics stocks to speculative levels. The share price for Jinzhou Port, China’s northernmost seaport and a major point of entry for Russian products, has nearly doubled in the span of a week – despite the port’s own attempts to warn investors against unrealistic valuations.

“China needs commodities and Russia may have to sell it cheap,” said Hao Hong, head of research at BOCOM International, speaking to CNN. “One ancient Chinese idiom is that when two clams fight, the fisherman stands to benefit.”

China’s state-owned enterprises may also step in to reap the benefits of the West’s wholesale exit from the Russian energy industry. Bloomberg reports that several of China’s largest state-owned enterprises – including state oil companies CNPC and Sinopec – are weighing well-timed investments in Russian companies, though these discussions are still preliminary. Most European and American companies with a longstanding presence in Russia – like Exxon, Equinor, Shell, Equinor and Wintershall Dea – have all announced plans to wind down their operations in the country due to the ongoing invasion of Ukraine.

Chinese tanker operators may also stand to benefit from a greater share of Russian trade as Western shipowners abandon Russia’s ports. “We believe that a situation could develop where Russian barrels are only carried by either Russian-linked or Chinese-linked tankers,” shipbroker BRS Group said in a market research note Tuesday.