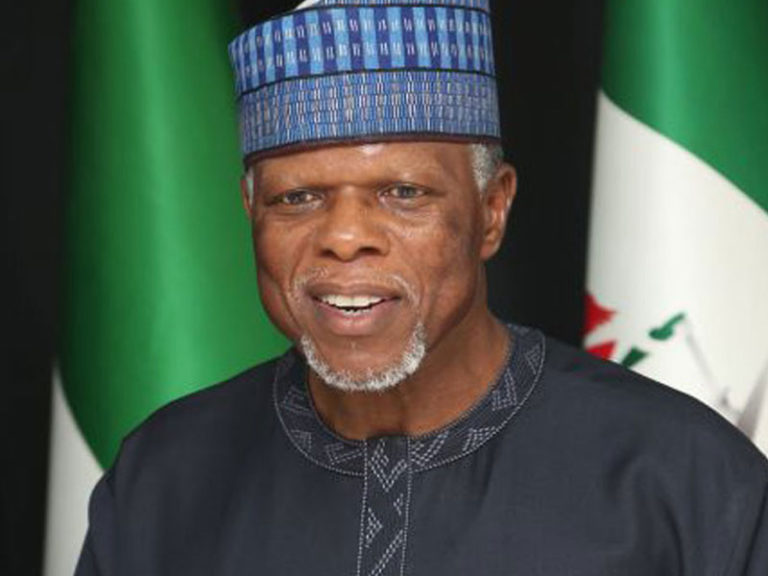 Members of the Association of Nigeria Licensed Customs Agents (ANLCA), National Association of Government-Approved Freight Forwarders (NAGAFF) and three other associations, at a meeting in September 2021, complained about an intended hike in license fees, arbitrary increase in customs duty and hikes in the values of pre-arrival assessment reports issued to importers.

Timi Bomodi, NCS’ deputy spokesman, said there had been no attempt to arbitrarily increase the license fee of licensed agents, noting that the fees payable by the licensed agents were as approved in Section 156 of CEMA (as amended), hence that the only recourse to a revision in fees could only be as dictated to by extant laws.

Mr. Bomodi explained that there were two main avenues for the adjustment of duty payable to the government that a customs officer could legally activate, clarifying that where the transaction value declared for an item was questionable and where the classification of the item was wrong, the former referred to the declared Cost, Insurance and Freight (CIF) value, while the latter concerned the HS code for that item.

He said Part II of the Common External Tariff (CET) prescribed “General Rules for the Interpretation of the Harmonised System”.

He further said, “There are six rules in total, and they provide clear, unambiguous guidelines for the classification of all goods under CET. These rules are not subject to the interpretation of customs officers alone as they are captured in simple English for the enlightenment of all persons equipped with the proper understanding of that language.

“In addition to the interpretative rules are chapter headings and explanatory notes which are designed to further highlight grey areas both of inclusions and exclusions as deemed appropriate for classification purposes.”