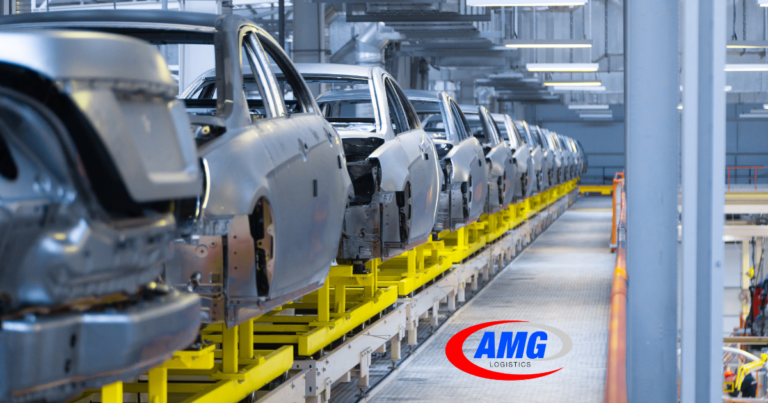 Following the reinstatement of a 15% National Automotive Council levy on imported used vehicles by the Nigeria Customs Service, clearing agents in the country’s maritime sector may stop operating.

In 2011, the NAC recommended a tariff differential of 35% between imported fully-assembled vehicles and locally constructed vehicles. Later on, the idea apparently failed. However, years after the levy was introduced, the Nigerian Customs Service restored a 15% NAC levy on used imported vehicles on Saturday.

Abayomi Duyile, Chairman of the National Council of Managing Directors of Licensed Customs Agents, Ports & Terminal Multipurpose Limited branch, expressed concern about the development, stating that it might have a detrimental effect on the sector. “As I speak to you now, the NCS has reinstated the NAC levy, which is a 15% charge on old imported vehicles,” he explained. This is a significant concern; it entails an additional 15% on the duty we already pay.” Duyile expressed surprise that the service would levy in the second quarter of this year. “We will meet tomorrow, and at that time, we will communicate our concerns to the government. What we have in Nigeria are assembly factories; we do not manufacture full vehicles in Nigeria. I am astonished that Customs is reintroducing the NAC levy in the second quarter of 2022. “Why should used automobiles be subject to the NAC levy? I’m not sure why they’re reintroducing the NAC levy now. Because Customs did not notify us, we have been told to halt the duty payment procedure until issue is resolved. This is occurring worldwide at the moment, and wherever you are removing used autos, you will encounter the same issue.”

Additionally, George Okafor, Chairman of the National Association of Government-Approved Freight Forwarders, PTML Chapter, stated that the outcome of the association’s meeting with its members will determine whether or not the agents will participate in the scheduled strike. “This is incorrect because Customs has no way of calculating the NAC levy on secondhand vehicles. It should be for newly manufactured autos. The charge is only applicable to new automobiles, not to used or older vehicles. We will need to consult with Customs to determine the next course of action.”

Meanwhile, Timi Bomodi, Customs’ National Public Relations Officer, said the measure was consistent with the Economic Community of West African States’ Common External Tariff, 2017-2021. Bomodi stated in a statement that the service switched to the new ECOWAS CAT in April, in accordance with the World Customs Organization’s five-year review of its nomenclature. “On Friday, April 1, 2022, the Nigeria Customs Service transitioned from the old to the new version of the ECOWAS Common External Tariff (2017-2021). (2022- 2026). This is consistent with the World Customs Organization’s five-year assessment of the nomenclature.

The contractual parties are expected to adopt the evaluation in light of regional and national economic policy concerns. “ The country has implemented all tariff lines with minor modifications to the existing CET. As specified in Annex II of the 2022-2026 CET edition and in accordance with the Finance Act and the National Automotive Policy, NCS has preserved the ECOWAS-transmitted 20% duty rate on used vehicles with a 15% NAC charge. New vehicles will also be subject to a 20% duty and a 20% NAC charge, as directed by the Federal Ministry of Finance in its letter ref. no. HMF BNP/NCS/CET/4/2022 dated 7th April 2022.” He said that the judgement was effective immediately. “Under Chapter 98 of the present CET, bona fide assemblers importing Completely Knocked Down and Semi Knocked Down products are entitled to a duty rate discount of 0% and 10%, respectively.

Within ECOWAS, duty rates on the identical commodities are 5% and 10%, respectively. Incentivizing their efforts via policy interventions ensures a long-term win-win outcome for the country.