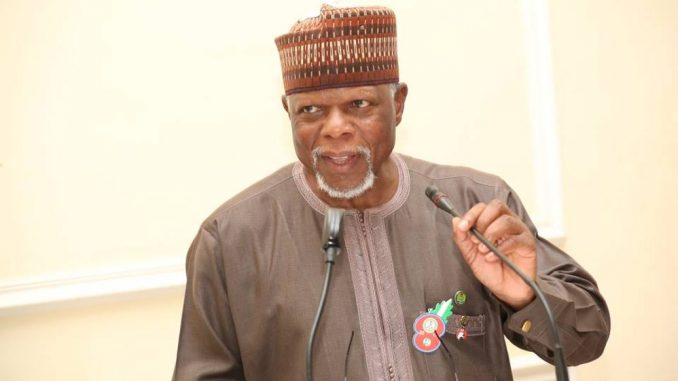 The much-vilified Vehicles Identification Number (VIN) valuation policy has now been reconfigured and reinvigorated and set to be relaunched by the Nigeria Customs Service next month.

This followed a wide consultation made by the Customs’ management with relevant stakeholders, especially the representatives of the warring five accredited freight forwarding associations which culminated in the new version of the VIN policy.

The Nigeria Customs Service made this known in a stakeholders’ meeting held at  Customs headquarters in Abuja. Stakeholders from ANLCA, NAGAFF, Association of Auto Dealers of Nigeria and others were invited to get a first-hand look at the reviewed version of the VIN valuation process which incorporates all their observations and reflects discounted values consistent with the make and models of all vehicles in the system.

It could be recalled that the initial introduction of the policy in February elicited an uproar among the freight forwarders who protested what they called the arbitrary and unrealistic valuation method of the policy.

This uproar, which led to strike action by the agitating customs brokers, made the customs to hastily suspend the controversial valuation policy to get more input from the stakeholders.

This occasion provided stakeholders with the opportunity for airing their grievances and the articulation of possible solutions that will meet the expectations of all parties.

The outcome of the town hall meeting held in Lagos led to an approval for a 30-day moratorium by the Comptroller General of Customs.

This gave room for a review of the VIN valuation protocol, aimed at incorporating all their observations while allowing for the manual release of vehicles in the interim.

During the meeting at the Customs Headquarters, Comptrollers Import/Export Musa MBA and Valuation Anthony Udenze stressed the importance of transparency and honesty in declarations made by agents and importers.

They appreciated the efforts of the associations in articulating the concerns of their members and stressed the need to inform them of the progress made so far.

Meanwhile, Customs National Public Relations Officer, Deputy Comptroller Timi Bomodi also stated that the Service is interested in the enhancement of the user experiences of all its stakeholders and the improvements in the VIN Valuation protocol serve as a testament to that claim.

While responding to Bomodi, a representative of one of the associations, Kayode Farinto, who is the Vice President of ANLCA, expressed delight as to the final result of the review.

He appealed for constant engagement between NCS and stakeholders to reduce the likelihood of conflicts in the future.

Our reporter gathered that the new revised VIN valuation protocol has incorporated 10 percent depreciation level of vehicles, which was part of the grievances of the customs brokers.

It is expected that the policy will be reviewed as at when due to reflect the new realities of market dynamics in vehicle imports.

Some of the customs brokers who spoke to our reporter however appealed to the customs management to allow the new revised VIN policy to reflect accident and salvage vehicles valuation into the policy.

The Nigeria Customs Service has however promised that stakeholders will be satisfied with the new VIN valuation policy as it has incorporated their ideas and suggestions.