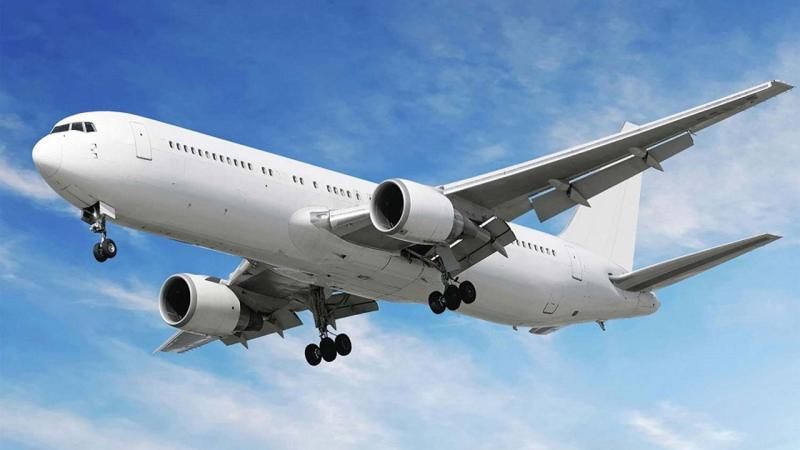 About three years after a similar order, the Federal Government has again suspended the deduction of 7.5 per cent Value Added Tax (VAT) on airfares and other air transport services.

The latest suspension order, scheduled to take effect on January 1, 2021, is contained in the 2020 finance act recently signed by President Muhammadu Buhari.

A member of the bill drafting committee and West Africa Tax Lead, PwC Nigeria, Taiwo Oyedele, confirmed the development via a tweet yesterday.

The government had earlier suspended five per cent charges on imported commercial aircraft and spare parts.

The FG in June 2018 issued an executive order on the suspension of VAT in air transport. The Federal Inland Revenue Service (FIRS) claimed to be unaware of such a directive, hence it was never implemented.

Airline operators had complained that Nigeria is the only country that still charges VAT on air transport services. The VAT plus 36 other charges, according to the airlines, account for at least 40 per cent of total revenue and N10 billion in taxes yearly, leaving the airlines heavily indebted and in financial distress or both in most cases.

Chief Executive Officer (CEO) of Med-View Airlines Plc, Muneer Bankole, said he heard of the then removal but that it was never implemented.

Bankole said: “Since we heard about it, we have started talking to FIRS, but they are still chasing us (to pay VAT).”

He said as good as the intention seems, nothing has really changed to realign Nigerian aviation with global best practices.

“Definitely, you know that commercial operations like airlines have international connections; you don’t pay VAT anywhere in the world. So, let us do the right things here. All these charges; VAT and taxes don’t apply to aviation because they don’t help the airline business. That is why our airlines are nose-diving and government agencies just sit down looking.

“They (regulatory agencies) should get out of this colonial approach. Every government agency should go out, fend to get money, and work as a real service provider. That is the way to go. When you say you are committed to paying five per cent to this, four per cent to that, three per cent to another, and so on, then you are still in the colonial era,” Bankole said.

Dana Air Media and Communications Manager, Kingsley Ezenwa, said the airline would be excited to plow back the proceeds of VAT removal to the business and ticket fares subsidy “but that may not happen soon”.

Ezenwa noted that the expected gains are subject to the actual implementation of the policy and the review of other multiple charges in the aviation industry.

According to the estimates availed by the Nigeria Civil Aviation Authority (NCAA), the total VAT generated in 2017 was in excess of N5 billion.

Former chairman of the Airlines Operators of Nigeria (AON), Capt. Nogie Meggison, said they had been for decades seeking immediate removal of VAT from domestic air transportation in line with global best practice.

“VAT is an added burden on our passengers who have limited disposal funds and have reached their elastic point in this difficult time in the nation’s economy.

“This adversely affects the sector by reducing the number of those who can afford to travel by air due to high fares in this tough economic time. This has been shown to be true according to a recent report from the Federal Airports Authority of Nigeria (FAAN) that passenger traffic dropped by 27 per cent in 2017 and by another seven per cent in the first quarter of 2018 making it a total of 34 per cent drop in passenger traffic within a span of one year.”