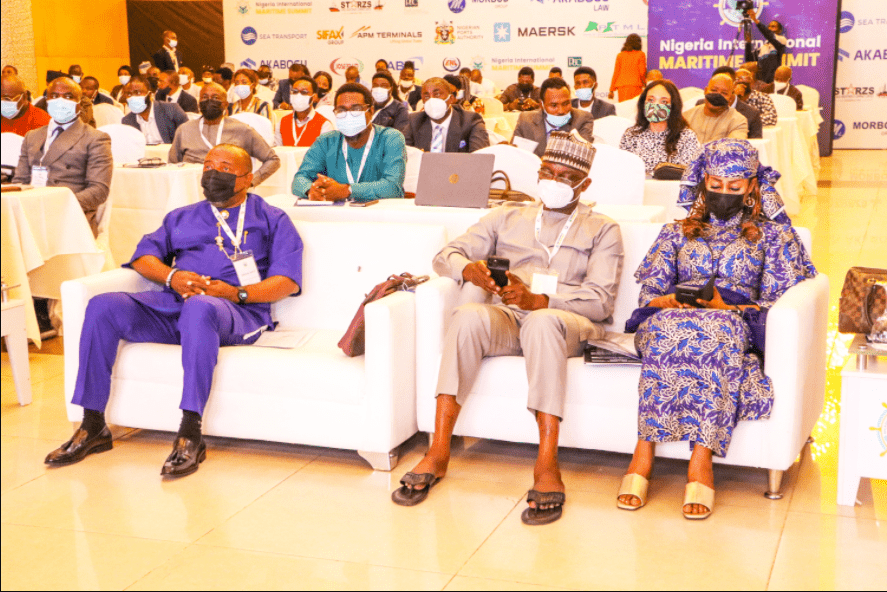 The Federal Government has abolished the payment of import duty on vessels acquired by Nigerians.

The Director General, Nigerian Maritime Administration and Safety Agency (NIMASA), Dr. Bashir Jamoh, who disclosed this at the maiden edition of the Nigeria International Maritime Summit (NIMS) in Lagos on Tuesday, said the move was aimed at encouraging the indigenous acquisition of ships.

Jamoh, who represented the Minister of Transportation, Rotimi Amaechi, said, “We have received an approval for zero import duty for ships from the Federal Ministry of Transportation. We got the letter from the office of the Permanent Secretary some days ago. However, we would not officially announce the new development unless Transport Ministry does.

“As the Minister said during the flag off ceremony of wreck removal upper Friday, I want to reiterate that there is a prioritized need for the Nigerian maritime sector to be more united in a bid to advocate for issues of common interest and beneficial to the nation.”

The NIMASA DG said the maritime industry cannot record desired progress without security, “and we are pushing towards that and the major issue is to sustain the tempo”.

“All modes of transportation, be it rail, road and air, have enjoyed incentives – only the shipping sector. We are pushing for two types of incentives, fiscal and monetary, and I am pleased to announce that the fiscal has been granted.

“The Federal Government have granted the physical incentive which is zero import duty for ship owners and what is remaining is the monetary one and we are interfacing with stakeholders on this.’’

Jamoh argued that no nation could develop without the maritime industry noting that the country’s aspiration to be a maritime country was not debatable but necessary.

Also speaking at the summit, the Executive Secretary of Nigerian Shippers’ Council (NSC), Emmanuel Jime, advocated robust debate on harnessing the potentials of the maritime industry.