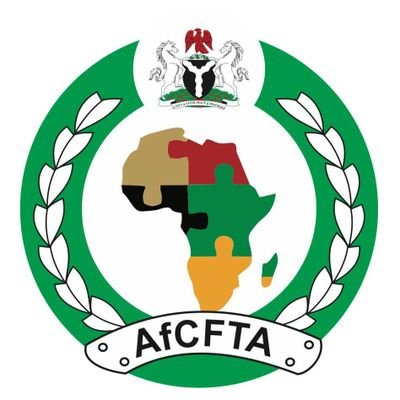 The federal government has said it is working to ensure that businesses in the country maximise opportunities in the African Continental Free Trade Agreement (AfCFTA).

The Senior Special Assistant to the President on Public Sector Matters and Secretary, National Action Committee on AfCFTA, Mr. Francis Anatogu, told reporters in Lagos yesterday that the federal government is presently moving from state to state to sensitise stakeholders on the benefits of the continental trade pact.

He said success with AfCFTA would be a diversified and sustainable Nigerian economy with strong linkages with neighbours and the top economies in Africa as well as a globally accepted country brand.

According to him, concerns of rules of origin is being addressed by stakeholders on the continent, stressing that only goods produced in the continent will benefit from the AfCFTA.

He stated that authorities to administer the rules of origin rules are being established and the concept has been agreed upon.

“Rules of origin means that for the products, if they are not made 100 per cent in Africa, they do not qualify and in others if they do not meet the rules of substantial transformation, they also do not qualify. And this will guide the AfCFTA agreement. It does not mean that those products cannot come in, but they cannot benefit from the packages in the agreement,” he added.
Anatogu said concerns about competitiveness were being addressed by the federal government.

Highlighting opportunities in the AfCFTA, he said: “Africa imports over 80 per cent of its products from the rest of the world. Our export of crude oil per annum is in the range of $50 billion and $60 billion. However, Africa exports $504 billion per annum.

“Then, we would ultimately be growing our production capacity, we would be industrialising; be creating jobs and be moving away from the perennial problems of devaluation which affects individuals and companies.

“To put it in perspective, in terms of services, transportation alone, Africa imports about $16 billion. So, the opportunities are there, we just need to take advantage of it; especially because we have come together as African countries to do this.”

He, however, identified challenges that could constrain the country from reaping the benefits of the continental deal.

“We need to produce what to sell. So, there have to be investments in production capacity, investment in people. We need to overcome infrastructure and regulatory constraints. We need to have access to funding.

“But the important thing to note is that these problems must be addressed to create jobs and grow our economy. So, AfCFTA is providing a much bigger market to sell our goods. There are areas where we have a comparative advantage.

“Today our banks are all over Africa, our fintech companies are doing very well and the AfCFTA provides an opportunity for our people. The rail lines that we need for the AfCFTA are already being built. The five international airports that have been renovated and so many other projects are geared towards improving Nigeria’s competitiveness,” he added.