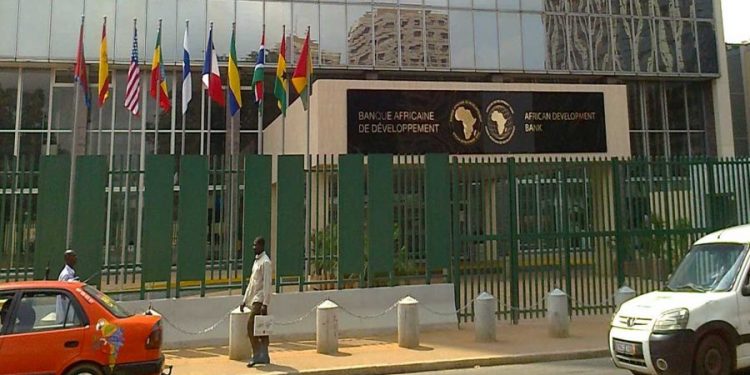 The G7 Development Finance Institutions (DFIs) has announced it would invest the sum of $80 billion to Africa’s private sector for the next five years, in a bid to support post-pandemic economic growth.

This was disclosed in a statement by African Development Bank (AfDB) on Monday. The Bank disclosed DFIs made the announcement alongside the International Finance Corporation (IFC) of the AfDB,  the European Bank for Reconstruction and Development (EBRD), and the European Investment Bank.

UK Minister for Africa, James Duddridge, disclosed the UK would proudly back the commitment, citing the investment will create jobs, boost economic growth, help tackle climate change and fight poverty, as it also comes at a crucial time as the continent rebuilds its economies, severely impacted by COVID-19.

Werner Hoyer, President of the European Investment Bank (EIB) also welcomed the institution’s support for investing in Africa saying: “Last year, the EU Bank’s engagement in Africa, as part of Team Europe, represented the largest ever support for climate action and investment in fragile states in 55 years of EIB operations on the continent.”

“We stand ready to cooperate further with African and multilateral partners to tackle both COVID-19 and accelerate the green transition in Africa,” Hoyer added.

Meanwhile, the IFC’s MD, Makhtar Diop stated that the private sector will play a major role in financing Africa’s future by creating millions of jobs that are essential to ensuring sustained economic growth and poverty reduction. He added the partnership would provide financing and will work with partners to help create the right conditions to bring more private investment to Africa.