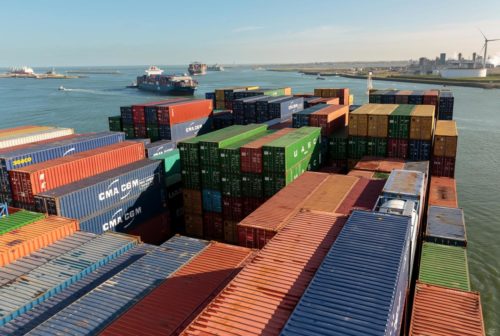 Schedule reliability improved in the first six months of 2022, but remains well below pre-pandemic levels.

According to the latest Sea-Intelligence Global Liner Performance (GLP) report, reliability figures in June 2022 mark the first time since the start of the pandemic that schedule reliability has improved year-on-year, albeit by just 0.5%.

As noted in its recent second quarter results, Maersk was the most reliable of the container lines with schedule reliability at 49.5%, followed by Hamburg Süd at 41.4% and ten carriers in the 30%-40% range. Yan Ming and Wan Hai both trailed at 24.8% and 29.2%, respectively.

The Sea-Intelligence figures are built from data across 34 different trade lanes and 60+ carriers.