Gulf of Guinea: FG calls for stronger ties against piracy 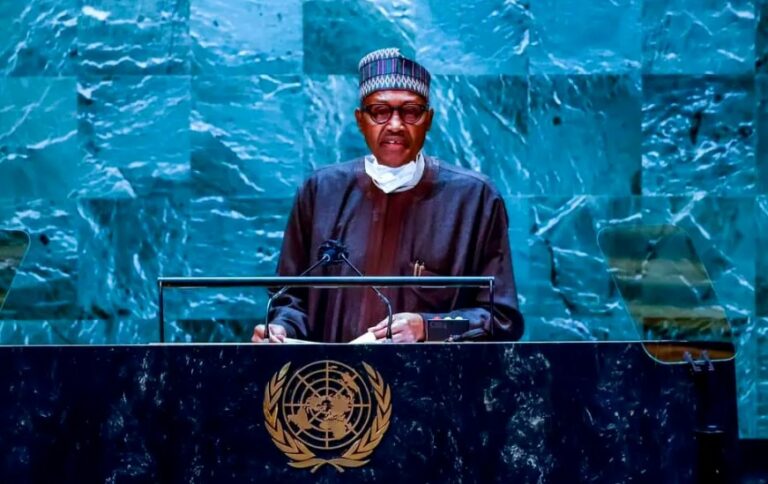 The Federal Government has called on counties in the Gulf of Guinea to strengthen ties towards ensuring regional stability.

The Minister of State for Budget and National Planning, Mr Clement Agba, made the call at the Graduation of the Anti-Piracy Course 3/2022 organised by the Martin Luther Agwai International Leadership and Peacekeeping Centre (MLAILPKC) on Friday in Abuja.

The course was organised in partnership with the United Nations Development Programme (UNDP) with the support of the Government of Japan.

The minister was represented by the Director, International Cooperation, Ministry of Finance, Budget and National Planning, Dr Lanre Adekanye.

He said the course was meant to checkmate the recurrent phenomenon of piracy in the gulf of Guinea region and countries bordering it.

According to him, being a major international economic route, the need to improve maritime security along the coastlines, territorial economic seas, and exclusive zones cannot be overemphasised.

“It is, therefore, heartwarming to note that the Government of Japan has spearheaded the funding of the project as a bilateral cooperation effort through the UNDP and MLAILPKC.

“This Project aligns with international best practice towards enhancing the capabilities and capacity of relevant security institutions with the assistance of Member State Governments to create a more secured, stable and prosperous continent.

“It is important to protect and utilise our natural resources as a means for economic growth, jobs creation through robust regional and international trade, increased export and import, balance of payment, amongst others.

“The menace of piracy has however denied us these opportunities and has further impoverished the continent,” he said.

Agba emphasised the need for maritime countries in the Gulf of Guinea to be equipped with strong, professional military and law enforcement institutions that could provide the setting for maritime trade to flourish.

He added that when maritime trade freely sailed across the seas, economic development and the opportunity for prosperity were possible.

He said the initiative of the Counter-Piracy and Response Project would help countries in the region protect their resources and help provide these resources for their prosperity and their people.

The Commandant, MLAILPKC, Maj.-Gen. Auwal Fagge said the objective of the course was to enhance participants’ understanding of the issues involved in piracy, its implications and measures required to counter the high security challenges, conflicts and other maritime crimes in the region.

Fagge said the objectives had been fully achieved, adding that it had broadened their horizon on the root causes of piracy and other maritime crimes in the Gulf of Guinea, and measures put in place to counter piracy.

Some of the measures, according to him, include inter agencies roles, member states efforts to counter piracy through the judiciary, armed forces and other security agencies.

“It is hoped that what you have learnt here would reflect on your performances and general conduct in your various places of deployment or work,” he said.

The Japanese Ambassador to Nigeria, Matsunaga Kazuyoshi, represented by the Defence Attaché, Lt.-Col. Kazuaki Uchiumi, urged participants to redouble their anti-piracy efforts on return to their home institutions.

He also called for stronger collaboration among the countries in the region to tackle the menace of piracy in the Gulf of Guinea.

One of the participants, Cdr Kanu Kabadi of the Angolan Navy, said the course had broaden his understanding on the need for member states to strengthen partnership in countering piracy in the Gulf of Guinea.

Kabadi pledged to deploy the knowledge gained in the fight against pirates in the region in various ways.