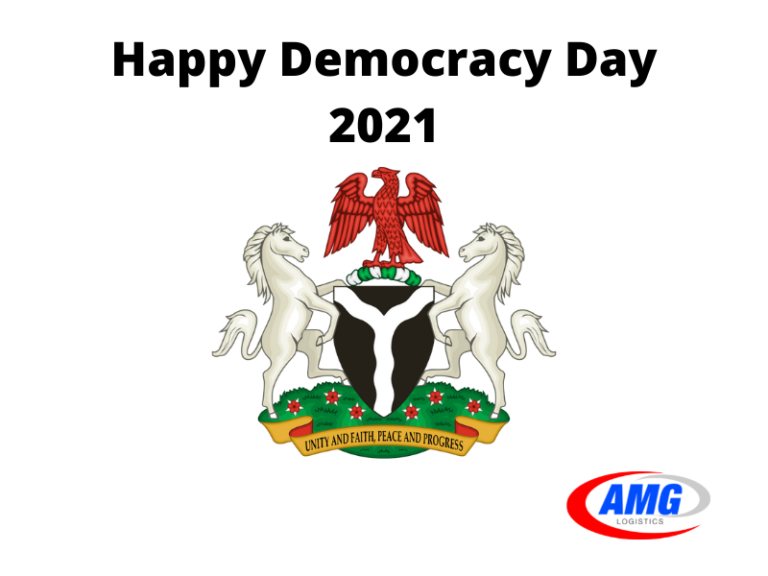 Wishing all our Nigerian customers, staff and friends a very happy Democracy day!

Democracy Day marks the day the military handed over power to an elected civilian government in 1999, marking the beginning of the longest continuous civilian rule since Nigeria’s independence from colonial rule in 1960.

It is a tradition that has been held annually, beginning in the year 2000. June 12 was formerly known as Abiola Day, celebrated in Lagos, Nigeria and some southwestern states of Nigeria.

On the 6th of June 2018, the President Buhari-led Federal Government of Nigeria declared June 12 to be the new Democracy Day.