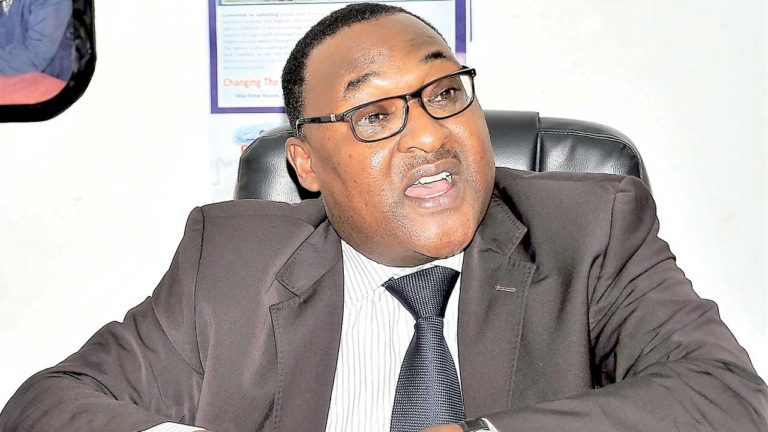 Hassan Bello will today end his tenure as the Executive Secretary of the Nigerian Shippers Council (NSC) after spending eight and a half years in the position.

Bello was first appointed Acting Executive Secretary/Chief Executive Officer of the NSC in December 2012 following the expiration of the second and final four-year term of Capt. Adamu Biu. Until that appointment, Bello was the Council’s Director of Legal Services.

He was appointed as the substantive ES/CEO of the Council on June 20, 2013, for a four-year tenure by former President Goodluck Jonathan.

Professor Yemi Osinbajo, then in his capacity as Nigeria’s Acting President, renewed Bello’s appointment for a second four-year term on June 20, 2017.

A letter conveying the renewal dated June 9, 2017, signed by the then Permanent Secretary, Federal Ministry of Transportation, Sabiu Zakari, stated that Osinbajo approved the reappointment effective from 20 June 2017 to 19 June 2021.

Since today is the last working day before 19 June 2021, Bello’s tenure automatically comes to an end today.

Bello’s frantic attempt to remain in office by transmuting the NSC into the National Transport Commission (NTC) and becoming its Executive Chairman has been rebuffed by the Federal Government.

According to SHIPS & PORTS, a sendoff party will be held for Bello by the staff of the NSC today.