How FG plans to boost export with N50bn ESP funding 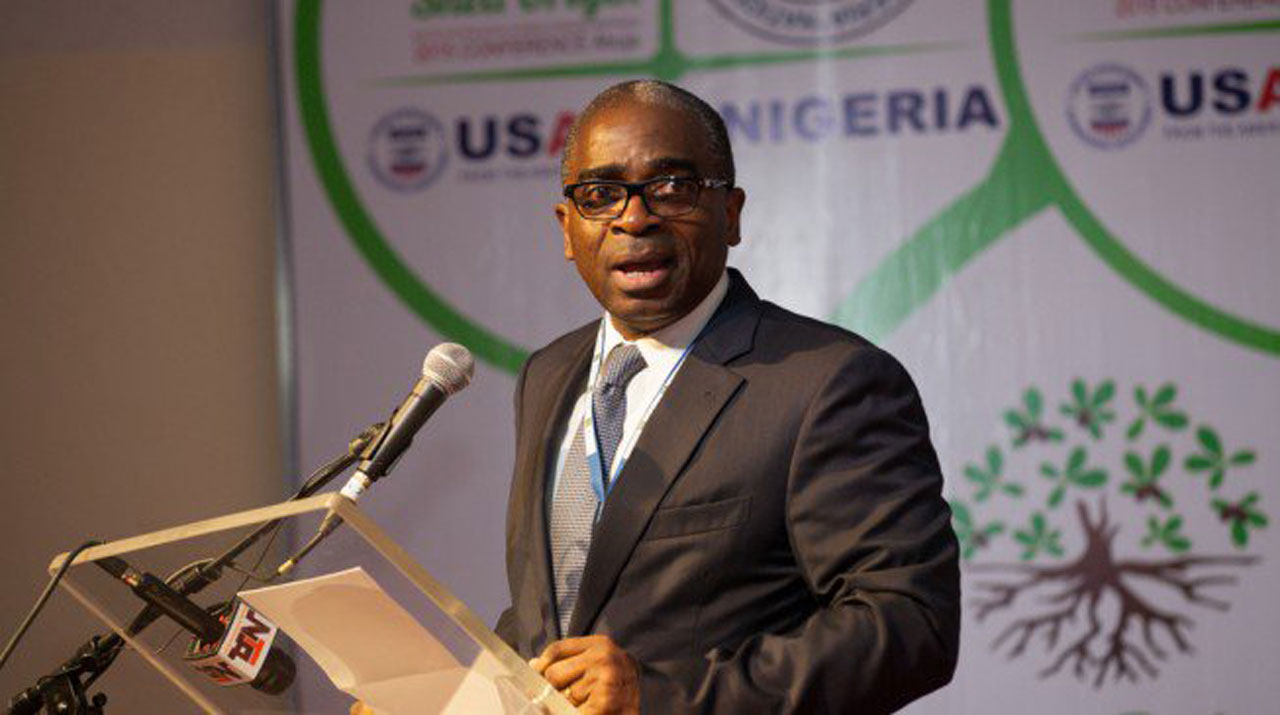 With the official launch of the Economic Community of West African States (ECOWAS) Trade Promotion Organisations (TPO) Network as part of measures to increase the volume of trade within the region, the Federal Government plans to boost its non-oil exports by leveraging the platform.

The Executive Director /CEO of the Nigerian Export Promotion Council, NEPC, Segun Awolowo, who is also the inaugural president of the ECOWAS TPOs, said the government is repositioning the nation’s export through the implementation of its N50 billion Export Expansion Facility Programme (EEFP), a part of the Economic Sustainability Plan whose development and implementation is being led by the Vice President.

The Export Expansion Facility Programme, EEFP is expected to significantly raise the volume of non-oil exports in Nigeria. Besides providing financial support for the average Nigerian exporter, the EEFP is also going to see the establishment of warehouses in the country close to airports where Nigerian goods meant for export would be packaged to global competitive standards ahead of their exportation.

The EEFP, in line with the FG’s Economic Sustainability Plan (ESP), is focused on cushioning the effects of the COVID-19 pandemic on non-oil export businesses, thereby safeguarding jobs and creating new ones.

Earlier in March this year, the Minister of Industry, Trade and Investment (MITI), Niyi Adebayo, officially flagged off the EEFP and also launched the first online Grant Management Portal (GMP) for non-oil exports.

It was disclosed that although the Programme anticipated 500 beneficiaries, since the launch, it has received over 3,500 applications for the grant, out of which over 2,000 were verified after meeting the eligibility criteria.

FG officials say further details and plans on disbursement to final successful beneficiaries are being awaited. Aside from being an intervention to save and create jobs, Adebayo noted that the Programme “will support resilience in shoring up foreign exchange, diversification, modernisation of Nigeria’s economy and acceleration of economic growth and economic support.”

At the launch of the TPO Network, Vice President Yemi Osinbajo stated that there was need to expand intra-regional trade in the ECOWAS sub-region, with the opportunities presented by the African Continental Free Trade Area (AfCFTA) agreement.

In the same vein, Awolowo further stated that the Network will work towards facilitating the ease of trade for MSMEs within the ECOWAS region and Africa in general.