How Nigeria can return to IMO Council seat — Akerele 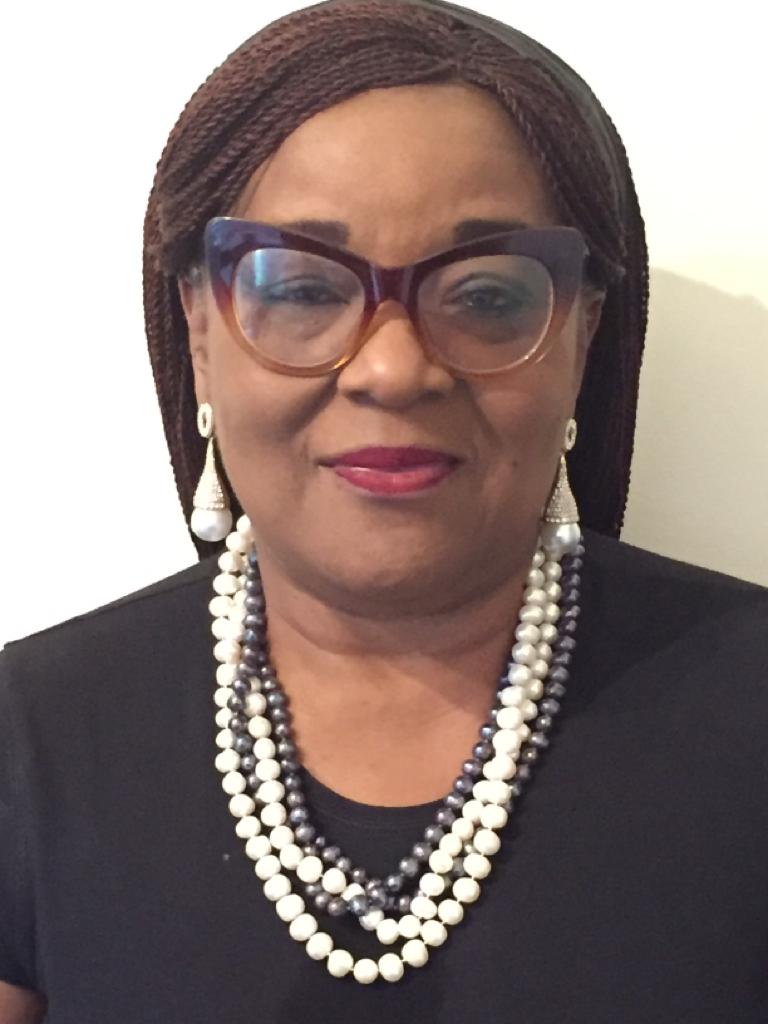 Mrs Ify Anazonwu-Akerele, former Director-General, Nigerian Chamber of Shipping and Chairman, evaluation committee on one year in office of the present management of the Nigerian Maritime Administration and Safety Agency (NIMASA), in this interview with Shulammite Foyeku, speaks on pertinent issues affecting the Nigerian maritime industry.

Nigeria has begun moves to return to Category C of the International Maritime Organization (IMO) Council.  What are the chances that the country will be able to secure the position this time around after several failed attempts?

Let me be very honest with you, I just finished chairing the panel that reviewed the scorecard of the Director-General of NIMASA and his executives and one of the things that came up was the IMO Category C issue. The NIMASA executives are placing their agenda on a three ‘s’ tripod system, which they call security, safety and shipping development. I don’t know how far Nigeria has gone in addressing our safety and security issues because we still have a bad reputation concerning piracy.

However, I don’t believe Nigeria is not doing anything but the problem is that we are militarizing the safety and security functions along our waters and IMO doesn’t like that. IMO don’t see the Navy as part of international waters safety. It should be the country’s maritime safety agency and not the military.

I know NIMASA has an agreement with the Navy on waterways security but that is not exactly what is expected by IMO. The Director-General is putting a lot of things in place but due to the COVID-19 pandemic, a lot of things were delayed. If all the things pertaining to security measures are put in place, I don’t see why Nigeria should not qualify for the IMO seat. It is a tactical implementation of safety and security that the IMO is looking at. All the other countries may know all of these things but to be honest with you, we are not really loved by most countries in Africa. But we can prove ourselves by making sure that our waters are safe.

I must commend the NIMASA executives because their body language says they want to make the needed changes. I would like them to concentrate more on the security and safety system functions with provisions of proper and adequate patrol boats, collaboration with the marine police and immediate action when there is an attack and not relying on the Navy or Air force. The Navy is a partner to ensure that our waters are safe but the IMO doesn’t really encourage countries using their military to intervene in commercial shipping activities. If we could reduce the use of the military and the Navy, it could also help us in getting to Category C in the IMO election.

NIMASA should have its own system taking its place to implement security and safety measures even though there are some incidences that are not piracy but reported as piracy and giving Nigeria a bad name. So to get to Category C, we need to put our house in order and not just to go around seeking the support of other countries. This is where IMO will say we are serious.

How would you rate NIMASA in the area of shipping development or do you share the view that local ship owners don’t have the capacity to lift the nation’s crude?

That has been a complaint for a very long time and that was why the Cabotage Act was put in place to enhance and increase capacity locally. Recently, we heard that the President has given approval for the disbursement of the Cabotage Vessel Financing Fund (CVFF) to ensure that more Nigerians participate in the shipping business. The ship owners are complaining but I also want to say that a lot of encouragement has come their way and they are now pushing to get funds. For example, the aviation industry got some kind of subventions from the government, so apart from CVFF; the industry will also get some inputs from the government to encourage ship owners.

It is not yet Uhuru but I will say it is picking up with an increase in Nigeria participation within the oil and gas upstream sector, and other shipping activities including fishing and barge operation. Our shipowners have the knowledge and capacity. Maybe the physical and financial capacity is where they are probably lacking to a certain extent because shipping is capital intensive but that doesn’t mean we should deny them what is their own. That is why I said there will be subventions because I know the NIMASA DG is pushing for that which I believe will help them increase their participation.

But the CVFF is still being withheld despite the President’s approval.

The disbursement of the CVFF is not a promise anymore. They have started acting on it now and the last I heard was the approval given by the President and that was the first because we have never gotten any presidential approval but this time around he gave his approval, which means they will get it. The disbursement is a long drawn process but they have started. The ship owners may not have received the fund but the process has started.

From the findings of your committee, how would you assess the performance of the Director-General of NIMASA in the last one year in office?

The committee, which I chaired, just finished reviewing the performance of the agency and we did very good scrutiny of everything in the agency. The DG has not deviated from the agenda of the agency. We can see a lot of effort is being made on their part to redeem the system. Being an insider, he knew what was on board and he picked it up from where the last person left it. However, we found out that the pandemic affected a lot of progress.

It was a full report we did which we‘ve handed over to the DG. What we found out is that if not for COVID-19, we probably would have achieved one or two very significant steps in the right direction. Although we noticed they are working but it is not yet to the satisfaction of stakeholders, so we also gave them a lot of recommendations.

In terms of scoring, I don’t want to say whether the DG did one or two per cent but I can say they scored above average given the circumstances we found ourselves in the face of COVID-19. In spite of that, we still see some improvement in the ship registry. We saw that there was an increase in Nigerian flagged vessels, which was encouraging and also in the area of seafaring, you can also authenticate seafarers’ certification electronically. The report is lengthy and I may not be able to enumerate all the points off hand.

We were emphatic on the security and safety aspect of the ‘triple s’ agenda of the NIMASA management. That is one of the major things we have to do to be able to get back to the IMO Council seat. We find out that the agency is carrying out the right step towards the realization of a lot of projects. For example, they have the deep blue project and we found that they were carrying out a lot of training and we recommended that the training be expedited and ensuring that professionalism is within the present scope.

We also recommended the need to collaborate with national authorities and really adhere to the IMO antipiracy initiative. IMO don’t encourage working with military forces, so NIMASA should try and enforce the safety and security units within the agency, strengthen it and work closely with the coast guard and the marine police. We don’t see these units functional. We know the Director-General is putting a lot of things in place. They have a monitoring centre set up in Takwa bay and another one at Kirikiri where the incidence of security is reported but they are not functioning well yet.

In the area of the human element, we advised that they should set up an isolation centre because COVID-19 may not be the first or last viral problem so that when seafarers come they are not left on the ship because that could lead to psychological problems for them.