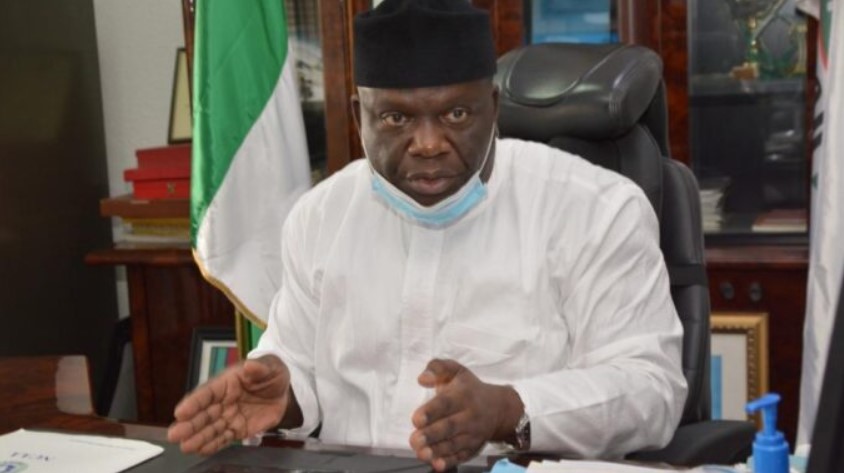 The adoption was achieved after two weeks of intensive diplomacy by over 2500 delegates from 184 States and 57 organizations at the 41st ICAO Assembly.

The achievement of the LTAG will rely on the combined effect of multiple CO2 emissions reduction measures, including the accelerated adoption of new and innovative aircraft technologies, streamlined flight operations, and the increased production and deployment of sustainable aviation fuels (SAF).

“States’ adoption of this new long term goal for decarbonized air transport, following the similar commitments from industry groups, will contribute importantly to the green innovation and implementation momentum which must be accelerated over the coming decades to ultimately achieve emissions free powered flight,” stressed the President of the ICAO Council Mr. Salvatore Sciacchitano.

“Countries have achieved some tremendous and very important diplomatic progress at this event, and on topics of crucial importance to the future sustainability of our planet and the air transport system which serves and connects its populations,” commented ICAO Secretary General Juan Carlos Salazar.

States at the ICAO Assembly also collectively underscored the importance of viable financing and investment support to the new CO2 emissions goal’s attainment, and fully supported the new ICAO Assistance, Capacity-building and Training for Sustainable Aviation Fuels (ACT-SAF)  programme to accelerate the availability and use of SAF – requesting in addition that a third ICAO Conference on Aviation and Alternative Fuels be convened in 2023.

Other notable environmental developments at the 41st ICAO Assembly included the completion of the first periodic review of the Carbon Offsetting and Reduction Scheme for International Aviation (CORSIA). Countries agreed on a new CORSIA baseline from 2024 onwards, defined as 85% of CO2 emissions in 2019, and on revised percentages for the sectoral and individual growth factors to be used for the calculation of offsetting requirements from 2030 onwards.

The historic  outcome of the Assembly were acknowledged to be thanks to the outstanding leadership and excellent chairwomanship of the meeting by Ms. Poppy Khoza, the Director General of Civil Aviation of South Africa, and the first ever female President of the ICAO Assembly.