International Chamber of Shipping commits to net zero by 2050 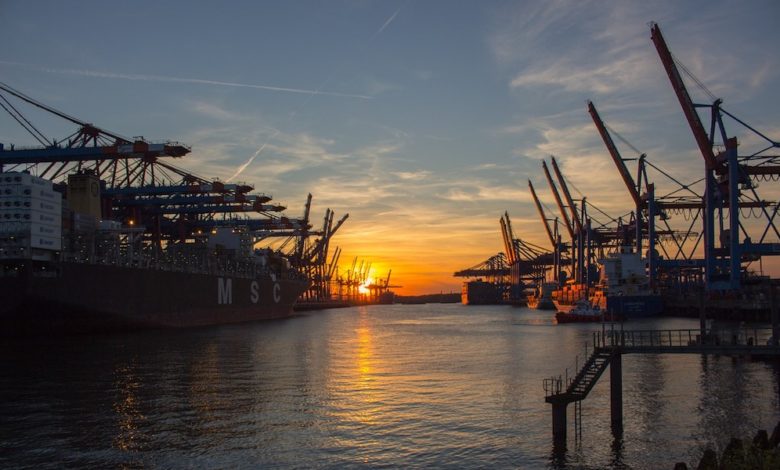 The International Chamber of Shipping (ICS), which represents 80% of the global shipping industry, has now come out in favour of shipping going net zero by 2050, submitting plans to the International Maritime Organization (IMO), a month before the Marine Environment Protection Committee (MEPC) meets. The ICS net zero stance comes in the same week the world’s top miners, as well as global airlines, have adopted similar pledges.

The plans submitted are twice as ambitious as IMO’s current goals of reducing emissions by at least 50% compared to 2008 levels by the mid-point of the century and come as a host of other bodies and member states have echoed similar net zero calls.

The plans submitted by the ICS include a compulsory R&D fund to develop zero-carbon technologies and the development of a carbon levy for shipping to expedite the transition to more expensive zero-carbon fuels.

The ICS restated its keenness for member states to approve its $5bn IMO Maritime Research Fund (IMRF) next month, a levy designed to accelerate the development of zero emission ships.

ICS has also made a comprehensive proposal setting out the architecture for a broader carbon levy applicable to shipping.

Esben Poulsson, chairman of ICS, said: “Talk is cheap, and action is difficult. So, our net zero offering sets out the how as well as the what for decarbonising shipping by 2050. We’re saying to governments that if they really want to reach net zero, they need to move from empty commitments to tangible action. A net zero carbon ambition is achievable by 2050. But only provided governments take the unglamorous but urgent decisions needed to manage this process within a global regulatory framework.”

The proposal also includes plans for the sharing of intellectual property amongst industry innovators in zero carbon technologies, to accelerate the pace of change within shipping.

Guy Platten, secretary general of ICS, claimed: “This is a unique case of an industry demanding to be more tightly regulated on carbon emissions, and putting its hand up to do the grunt work of getting there. We’re not trying to win headlines – we’re trying to reach net zero.

“If a net zero target is to be more than a political gesture, governments need to recognise the magnitude of the challenge of phasing out CO2 emissions from large oceangoing ships. Only these proposed measures can tackle the innovation and knowledge gap, and challenges of a global equitable transition, that shipping’s decarbonisation presents.”

At the same time as the ICS announcement, the world’s top miners committed to a goal of net zero direct and indirect carbon emissions by 2050 or sooner, the International Council on Mining and Metals (ICMM) said.

“ICMM members’ collective commitment to net zero scope one (direct) and two (indirect) greenhouse gas emissions by 2050 is a pivotal moment in our history,” CEO Rohitesh Dhawan said in an open letter signed by the 28 chiefs of the world’s largest miners, ahead of next month’s COP 26, a major international climate summit to be held in Glasgow, Scotland.

With the run up to COP 26 generating plenty of headlines many other industries are also airing their own net zero pledges.

On Monday, the International Air Transport Association (IATA) approved a resolution for the global air transport industry to achieve net-zero carbon emissions by 2050.