Lack of scanners major cause of port congestion — Reps 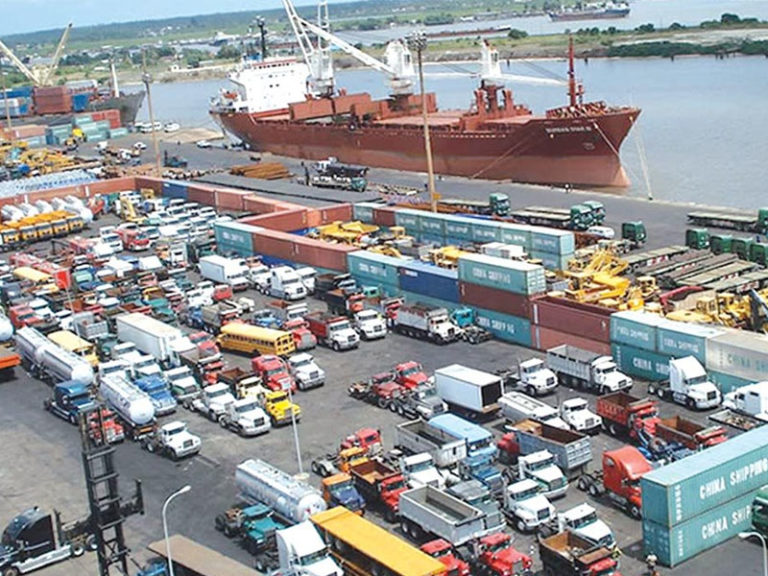 The House of Representatives on Thursday identified lack of scanners as the major cause of congestion at the nation’s seaports especially at the Lagos Port Complex Apapa and the Tin Can Island Port – both in Lagos.

The House regretted that the Nigeria Customs Service is steeped in manual examination of cargo at the ports despite the availability of modern cargo scanning technology.

Adopting a motion presented by Leke Abejide (ADC, Kogi) under matters of urgent public importance on the need to reconcile the Committee on Comprehensive Import Supervision Scheme (CISS) and Adani Mega Systems Ltd, a service provider/vendor for screening service infrastructure, the House said the modernisation of Customs will increase the financial inflow of the country.

Moving the motion earlier, Abejide said “At the moment, Nigeria Customs Service still remains in the analogue era of conducting 100% physical examination which in itself is a major cause of congestion to our ports and greater loss of revenue to our dear country.

“Alarming rate at entry of undetected arms and ammunition into the country’s ports and border stations as a result of no functional scanners.

“The 2022 budget provided for N3.9 trillion for debt servicing alone, and this is asides repayment of principal.

“If the e-Customs is allowed to take off, the issue of borrowing will be reduced to the barest minimum, if not eradicated, because the Nigeria Customs Service would be able to generate twice, if not thrice, of what is currently being generated”, he said.

The House of Representatives consequently mandated the Committee on Customs and Excise; Finance; Banking and Currency to invite the Governor of the Central Bank of Nigeria (CBN), Godwin Emefiele; Comptroller-General of the Nigeria Customs Service, Hameed Ali; and the Minister of Finance, Budget and National Planning, Zainab Ahmed, over the controversy surrounding the e-Customs project.

The committee was also asked to invite the Chairman of the CBN Technical Committee on Comprehensive Import Supervision Scheme (CISS), and the Managing Director of Adani Mega Systems Ltd “in order to resolve the matter for the take-off of the project.”

The panel was given a period of four weeks to report back to the House.