Lagos to spend 60% of N1.16 trillion budget on capital projects 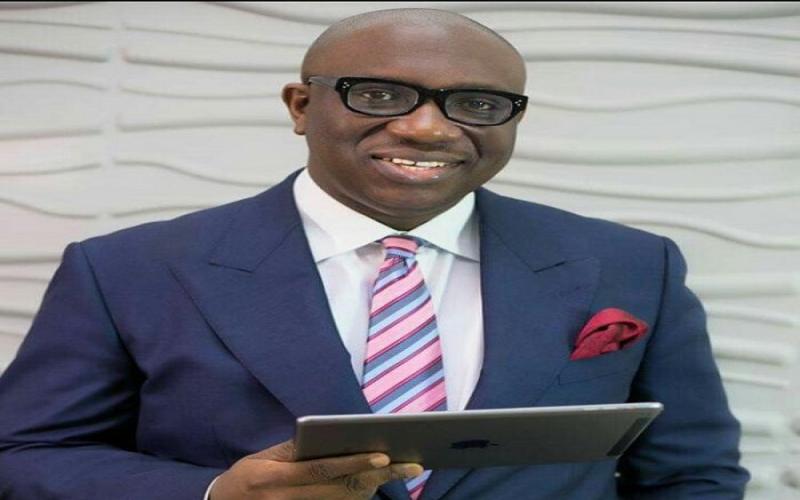 60% of Lagos State’s 2021 budget will go into capital projects, says the state’s Commissioner for Budget and Economic Planning.

Lagos State announced that it will increase infrastructure spending in 2021 to 60% of its budget, in a bid to repair damages inflicted by hoodlums in October following the EndSARS protests.

This was disclosed by the Lagos State Commissioner for Budget and Economic Planning, Sam Egube, in a briefing with newsmen, on Thursday.
He stated that:
“The projects would be aimed at massive infrastructure renewal and development. While we were recovering from the pandemic, the EndSARS protests and the aftermath of its hijack took us back economically and socially.”
The Commissioner added that the state wanted to rise above the challenges that had been a roadblock to development in 2020, as the state would allocate to its expenditure plans through its projected IGR of N971 billion and debt finance of N192 billion for its budget servicing.
The Commissioner said N24 billion would be used to develop the Lagos Smart City project which would see the Lagos Government build 3,000KM of internet fiber network and 2,000 CCTV across the state, while healthcare is 9% of budget spending at N106 billion.