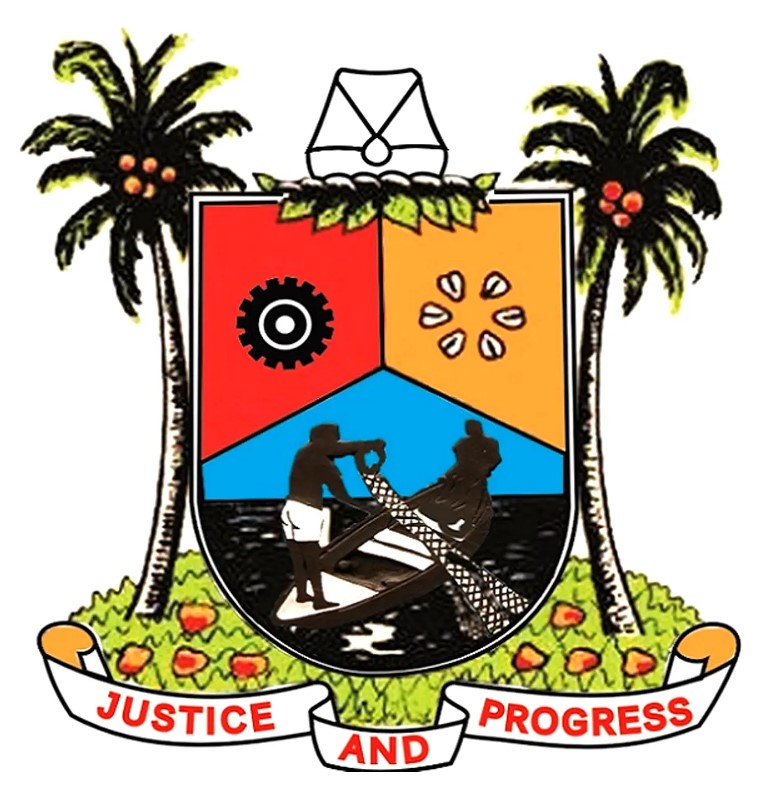 The Lagos State Government (LASG) has said it currently working with the Federal Airport Authority of Nigeria (FAAN) on the construction of a cargo airport at the Lekki Free Trade Zone.

The State Head of Investment, Private Public Partnership, PPP, Mr. Akinyemi Olajuwon made this disclosure at the sideline of the Miami-Dade County Business development Mission Business Meeting organised by FAAN in Lagos.

Recall that the Lagos State government had inaugurated a technical committee for the review of the Lekki Comprehensive Master Plan (2021-2041), which is one of the four important growth corridors in the state.

The development of the Lekki axis, which plays host to growth pole developments such as the Free Trade Zone, Dangote Refineries, the proposed Lekki Deep Sea Port and Lagos International Airport

However, while commenting on the development, Olajuwon noted that the cargo airport is still on the ground level, as they are currently doing a feasibility study.

“We are currently partnering with the FAAN that oversees aviation development to ensure we achieve this project in no distance time.

“The cargo airport falls under the purview of the exclusive list of the federal government, so we need FAAN to guide us through the process. The state government is under the concurrent list. That’s the position for now

“We are at a level where FAAN are been carried along. We need massive collaborations as the state government cannot do it. At the end of the day, it is going to be a PPP project.”