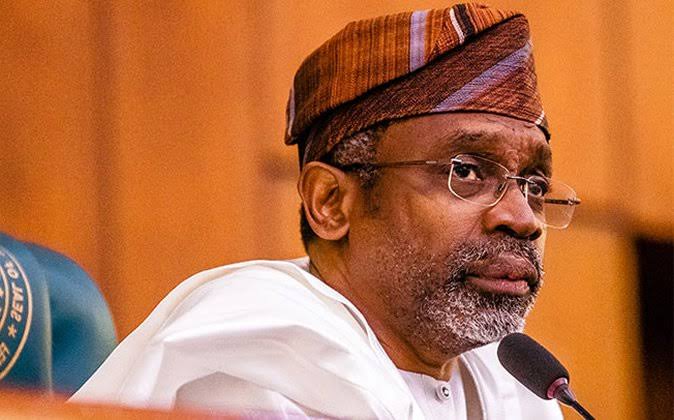 The House of Representatives Committee on Customs and Excise has asked the Nigeria Customs Service (NCS) to reduce bureaucratic bottlenecks making the clearing of goods at Ports difficult.

The Committee noted that the NCS is complicating the process through unnecessary duplication of functions through various administrative channels instead of full automation and use of technology.

The committee chairman and other members made the call at an interactive session with the NCS officials on Tuesday in Abuja.

Deputy chairman of the committee, Mukhtar Ahmed (APC, Kaduna) said the Customs have created many desks which hamper the smooth flow of documents and delay the clearing and discharge of containers from the Nigerian Ports.

“Then you have fast track for releasing documents you have DC compliance or whatever, then, you have DC enforcement, OC tagging, CIU, APMT for generating exit, staff officer for printing, OC main gate for approval and finally you have exit station at the main gate,” Ahmed said.

He said the committee has made its investigation and discovered the many sections allegedly created by the Customs which is bringing unnecessary delays.

“I am telling you, you don’t need the documents to be moving from one table to another if you have an automated system that is online. Take Form M for instance, we used to have about six copies physically, but because the system has been automated, only one entry goes in and one output,” he said.

Also, the chairman of the committee, Leke Abejide (APC, Kogi) charged the NCS to be proactive and adopt measures to leverage technology to improve their operations.

He said that the amendment for the Nigeria Customs and Excise Act is on course and that when it comes into effect, will address the shortcomings and challenges facing the NCS.

Earlier, the Assistant Comptroller General (ACG) Information and Communication Technology (ICT), Aliyu Sa’idu said, the Customs automation on their system is being fully automated and will reduce or eliminate the current concerns on their operations.

“Even the issue of DC revenue is just supervisory. I was a DC revenue and in APM for many years, and I stand to be challenged.

“No, importer, no declarer will ever say, he even has to follow his process to my office either at APM or at DC revenue. Mine was purely supervisory.

“Our target is to facilitate trade. Believe me, it may interest you to note, even though we Nigerians don’t appreciate it. Of all the almost 200 member nations of WCO, only 14 were adjudged to have simplified clearance procedure, and the Nigeria Customs happened to be one,” he said.