NASS to suspend Customs e-valuation on used and new vehicles 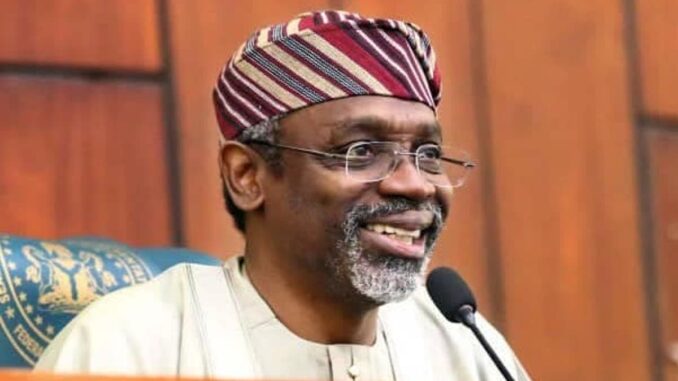 The House of Representatives Committee on Customs and Excise has directed the Nigeria Customs Service (NCS) to streamline its Vehicle Identification Number (VIN) valuation system or risk the suspension of the exercise.

This was part of the recommendations contained in a report presented by the committee to the Comptroller General of the Nigeria Customs Service (NCS), Col. Hameed Ali (Rtd), in Abuja on Monday.

VIN is the system used by customs to collect duty on vehicles imported into the country, based on their year of manufacture.

The report presented by the Chairman of the committee, Leke Abejide, was based on observations and interactions with customs officers under Zone A, Lagos, during oversight visits to the various commands in the zone.

Presenting the report, the lawmaker stated that the committee had observed how the impasse over VIN valuation was pitching customs against importers, licence agents and other stakeholders operating at the nation’s ports.

The committee particularly lamented how the issue was affecting revenue generation at Tin Can Island Port, Lagos which depends more on vehicle imports revenues.

The report reads in parts: “Revenue of the command is fluctuating due to VIN Valuation that is said to be of two types: standard and non-standard.

“This creates problems for operators of the command being an automobile port as importers abandoned their vehicles while some diverted to other neighbouring countries.

“Some refused to ship. The command may face dwindling revenue in a short while. If the VIN can’t be streamlined into one within this week, the committee will recommend for its suspension pending (the time) it works as one system.”