Nigeria, 34 others benefit from AFC’s $9.9bn investment in Agriculture, Infrastructure 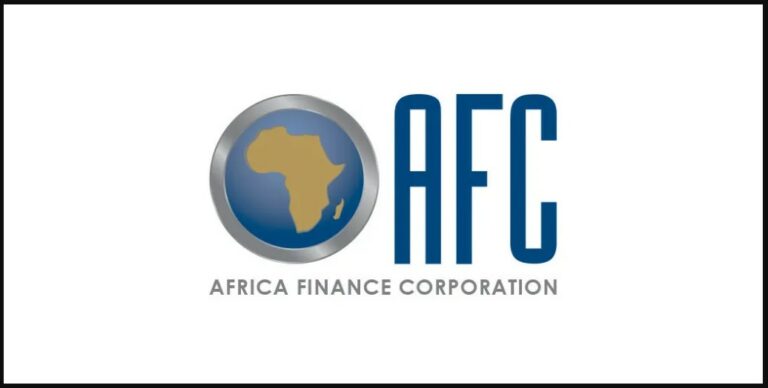 Nigeria and 34 other countries on African continent have benefited from $9.9billion investments of Africa Finance Corporation (AFC) in agriculture and infrastructural development on the continent, LEADERSHIP learnt.

The $9.9billion investment, as at 2021, was meant to rapidly grow the agricultural sector by leveraging on African fertile lands to feed the world, thereby, boosting the revenue base of the benefiting African countries of which Nigeria is included. Similarly, its investment in infrastructure was majorly to control the adverse effect of climate change on the continent.

The $9.9billion investment and cumulative disbursements rose by 14 per cent from $8.7billion it was in 2021.

To this end, in its 2021 financial year, AFC provided a US$200 million corporate facility to BUA Industries Limited for the construction of a sugar refinery and ethanol plant in Nigeria.

It also invested US$150 million for the development of cashew and cotton integrated industrial parks in Benin and Togo and invested US$175 million in the Baomahun Gold Project in Sierra Leone.

Similarly, AFC Capital Partners (ACP) opened as an independent asset management business and launched its first product, the Infrastructure Climate Resilient Fund, with a target to raise US$500 million in 12 months and US$2 billion over the next three years for investment in robust energy, transport, buildings and other infrastructure.

The corporation, which marked its 15th anniversary, at the weekend, and also rebranded with ‘Instrumental Infrastructure. Instrumental Africa’ as its strapline disclosed that, in its 2021 financial results, AFC reported impressive performance in its latest full-year earnings, driven by high impact investments and its strong credit profile.

Despite the pandemic and commodity-driven headwinds impacting its operating environment, the corporation saw its annual profits increase by 26.6 per cent to $209.7 million in 2021, passing the $200 million mark for the first time in its 15-year history, from $165.5 million in 2020.

The dramatic increase can partly be attributed to investments in high impact assets in targeted sectors across Africa. The corporation leveraged its investment-grade credit rating and reputation to mobilise finance from international markets to help reduce Africa’s infrastructure deficit.

President and CEO of AFC, Samaila Zubairu, at the event, stated that, “this has been a year of solid progress in our core objectives of building value to Africa’s economies through instrumental infrastructure driving growth and job creation.”

He stated that “we have proven over our 15-year history that we can successfully build a track record in infrastructure investment in Africa and there has never been a better time to do so.”

Zubairu added that “Our new identity reinforces our role in working to advance Africa’s instrumental role as a global growth engine. Through impact investing in infrastructure, we are committed to helping the continent position itself for greater success in a world of growing crisis and complexity.”

Similarly, the governor, Central Bank of Nigeria(CBN), Godwin Emefiele, said: “Africa is lucky that AFC was born in Nigeria. What Nigeria tried to do is to say that because we are the largest economy in Africa, because we are the largest populated country in Africa, we, as Nigeria, need to play a leading role in the establishment of a development finance institution that will truly help to finance funding of projects, particularly infrastructure projects in Africa and particularly, in Nigeria.”

With Africa’s infrastructure investment needs estimated at $130 billion to $170 billion a year, AFC’s new branding, it said, is emblematic of its strategic developmental role in the sectors most critical as growth engines for sustainable economic development. In the process, millions of jobs required for the continent’s rapidly growing youth population are generated.

The past year also saw AFC successfully launch two new products through the Syndications unit – the A/B Bond and Credit Insured B Loans – both of which will significantly deepen capacity to channel capital from global investment markets into the African continent.

AFC also increased member States by five to 33, with the accession of Burkina Faso, Democratic Republic of Congo, Egypt, Morocco and Niger.