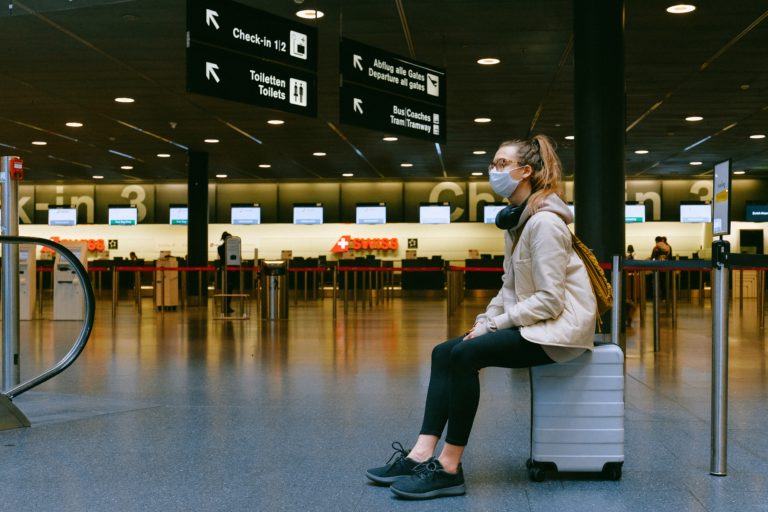 The Lagos State Government has put 14 countries under scrutiny as part of its efforts to deter contamination and the dissemination of deadly new COVID-19 variants.

The state has already placed all emergency services across the state on high alert to detect early trends that might indicate a new outbreak of infections.

Prof. Akin Abayomi, the state Commissioner of Health, declared the action on Wednesday at a press conference, saying it was appropriate after variants from prohibited countries were discovered inside another region.

The federal government has already imposed a ban on travellers from Brazil, India, and Turkey, threatening to penalize non-compliant airlines. Lagos would ensure that Nigerians returning on flights maintain the mandatory 7-day self-isolation, according to Abayomi, who also cautioned that the state will not hesitate to prosecute anybody who fails to follow the order, regardless of social class.

He emphasized that general laxity, a false sense of confidence, and non-adherence to rules, religious holidays, COVID exhaustion, and the introduction of mutants and variants are all potential triggers for a third wave. According to Abayomi, the third wave of COVID-19 can be prevented using a five-pillar technique.

“Our oxygen supply strategy can be divided into two phases: outsource oxygen plants to private partners and PPP for a 700-cylinder-per-day oxygen facility, as well as using the private sector to expand the number of vaccine doses administered.” “The Landmark, Agidingbi, Gbagada, FCC, Lagoon, and Onikan Isolation Centres have been closed, although the Amour II and Gbagada Isolation Centres have been reopened.