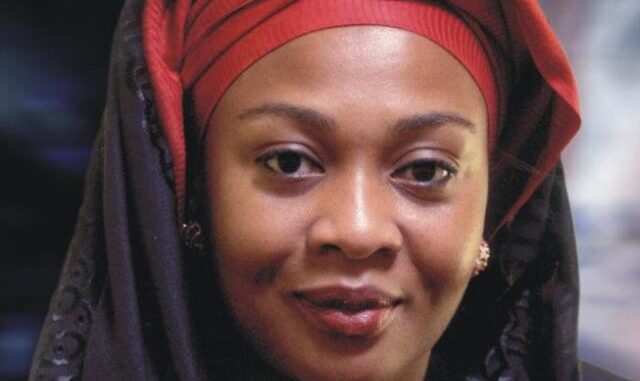 The Minister of State for Transportation, Senator Gbemisola Saraki has reiterated the determination of the Federal Government of Nigeria to reform the railway system to prepare the nation for the emerging need for regional connectivity.

Senator Gbemisola Saraki who chaired the first meeting of the Ministerial Committee on the unbundling of the corporation told members of the committee who are drawn from private and public sectors.

According to the Minister, the emergency of the African Continental Free Trade Area compels the need to open up the railway system to allow for necessary private sector investment and expertise. Citing pressing needs to bridge the infrastructural gap, the Minister noted that the committee is to tap into the wealth of experience of private sector operators in creating four or more entities out of the present NRC.

The Minister stated that the committee will integrate the experience of other countries that have successfully unbundle their railway system in the committee work even as she assures Nigerians that the exercise will be fast-tracked through the integration of the National Assembly even before the unbundling Bill will reach the legislators.

Public sectors members are drawn from the ministry and other relevant agencies including the Nigerian Railway Corporation.

At the maiden meeting, the committee received presentations from Anderson, KPMG and CPCS. The various firms made submissions on what they consider ideal structures for the unbundling of the NRC.