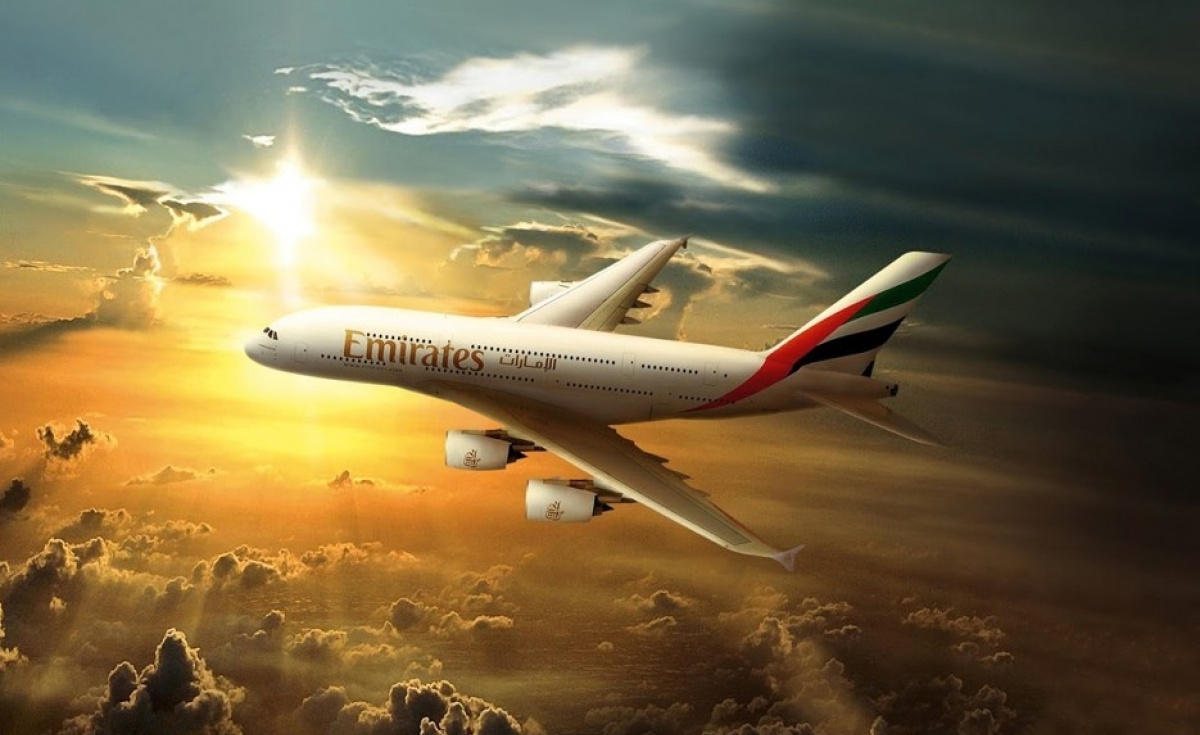 Emirates Airline’s inbound and outbound flights have been suspended again by the Federal Government as of Wednesday, March 17.

Hadi Sirika, the Nogerian Minister of Aviation, made the announcement during the presidential task force on COVID-19 (PTF) briefing in Abuja on Monday.

Despite the government’s resistance, he added, the airline has proceeded to perform rapid antigen tests for passengers prior to departure from Nigeria.

“With regard to KLM and Emirate Airlines, at the time we resumed travel, these two airlines requested that PCR tests be conducted on passengers within 72 hours of their flight, as well as antigens rapid testing at the airport and a PCR test upon arrival in their respective countries.

Sirika said: “It is devoid of any scientific reasons because the virus itself will incubate at least within or after 72 hours,”

He stated that KLM has decided to carry passengers into and out of the country with just a 72-hour polymerase chain reaction (PCR) inspection.

“Emirates refused to consider that stance, so we called for a ban on operations beginning at midnight on Wednesday, which we have communicated to them yesterday,” he added.

The airline had ceased operating flights from Lagos and Abuja airports to Dubai prior to the suspension, which would restart on March 20.

This isn’t the first time the federal government has banned Emirates flights because of the same issue.

The FG imposed a suspension on outbound Emirates flights in February after they violated the directive PTF issued a directive on COVID-19 rapid antigen checks.

Since the airline promised to cease doing accelerated antigen checks, the restriction was revoked then.