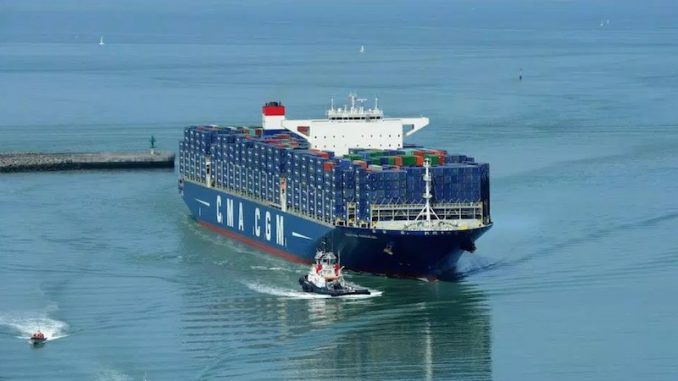 The Nigerian Shippers Council has said that it is prevailing on shipping companies to reduce their demurrage-free days from the current five days to fifteen days in order to cushion negative effects on the Nigerian economy.

Executive Secretary of the Council, Barr Hassan Bello stated this while addressing journalists recently in Lagos.

He said that the Council is also persuading terminal operators to increase their rent-free days from three days to ten days. He however said this is yet to receive General acceptance from the terminal operators.

Bell said that the Nigerian Ports Authority on behalf of the Federal Government would also be making a general sacrifice to the shipping companies by giving a 5% reduction in harbour dues.

The Shippers Council boss disclosed that the Council would now be examining shipping documents used by shipping lines because some of them include terms that are oppressive to Nigerian trade.

“Shipping documents used by shipping lines, we have to examine them, we have had reports of very oppressive terms or bills in the bill of laden which are oppressive to Nigerian trade, we have to synchronise these bill of laden because it is a contract between the carrier and the consignee, so we have to find out what is happening and clean up the system”

“Bill of laden is a compulsory application, but we would also look at it and see if we can come out with a bill of laden that favours the Nigerian Market.”

“The legal department of the council has produced a very important bill, carriage of goods by road and rail bill to fill a gap in the road transport sector, this means there must be a contract between the owner and the carrier of the goods, there must be insurances. This has been sent to the ministry of transportation” he said.

Bello also reiterated that the Complaints Unit of the agency is central to its operations and that on a monthly basis, the council receives an average of twenty-five letters appreciating what the agency does, these come from corporate and individual bodies.

Speaking he revealed that “We also have fifty complaints we receive per month, and these we do either physically or encouraged through our portal; Port Service Support Portal.”

“We would soon constitute a committee of staff that would monitor and ensure that export laden containers are given priority to access seaports, especially on Sundays.”