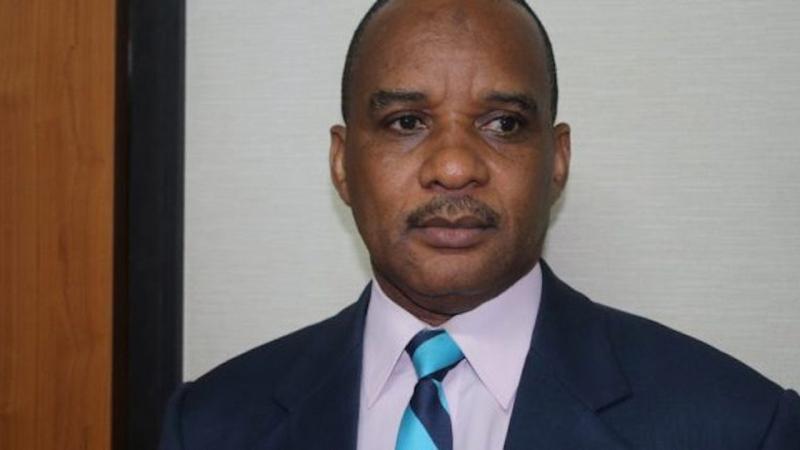 The Director-General of Nigerian Maritime Administration and Safety Agency (NIMASA), Dr. Bashir Jamoh, has promised to prioritise maritime education and professionalism in the transport sector,

Jamoh made this pledge while he was inaugurated as Chairman, Governing Board of the Centre for Logistics and Transport Studies (CELTRAS), University of Port Harcourt (UNIPORT).

The inauguration, which held at the university’s Institute of Petroleum Studies Auditorium, was supervised by the acting Vice-Chancellor of UNIPORT, Professor Stephen Okodudu. It had in attendance many academic and non-academic staff.

Jamoh’s investiture follows his appointment in October as Chairman of the 10-member Governing Board of CELTRAS. Okodudu had said Jamoh was chosen by virtue of his position as Director-General of NIMASA, emphasising that his appointment “is an eloquent testimony to your outstanding contributions to national development.”

He said: “NIMASA, on its part, has a mandate enshrined in its enabling Act, which includes maritime education. It would be all hands on deck and, hopefully, we shall achieve the mandate of maritime education and professionalism in the country.”

With the inauguration of the CELTRAS Board coming at a time when the Federal Government is trying to improve and expand the transportation infrastructure across the country, Jamoh said the Centre had its work cut out.

“Without professional transporters in our sector, this infrastructure will continue to dilapidated,” the Director-General said. “Therefore, it is not by accident that we are gathered here to inaugurate this board to ensure that we produce professionals, and encourage research towards the development of the transportation sector,” he added.