No consignment on transit would be unjustifiably delayed – Customs FOU Controller 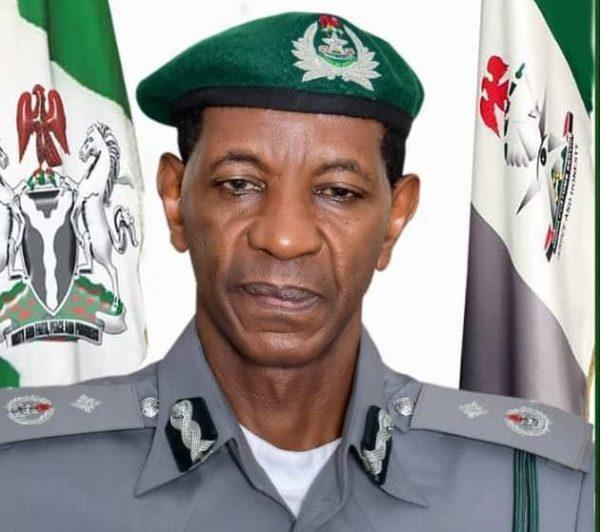 Recovers N1.8bn revenue in one year

The Acting Controller of Federal Operations Unit Zone A, Lagos, Nigeria Customs Service, Deputy Comptroller Usman Yahaya has assured freight forwarding stakeholders that no consignment or goods on transit would be unjustifiably delayed for as long as there is compliance with the extant guidelines on the procedure for import and export clearance.

Deputy Comptroller Usman Yahaya gave the assurance in a press statement issued by the Public Relations Officer of the Unit, Theophilus Duniya on activities of the unit in 2020 in Lagos yesterday.

“We are totally committed to the course of facilitating legitimate trade,” said Yahaya, disclosing that between January and December 2020, the unit collected a total of N1.8billion into the Federation Account of the government.

According to Yahaya, the lost revenue was recovered by identifying shortfalls on duty payments and subsequent issuance of demand notices DN; sequel to interceptions and documentary checks.

“As an anti-smuggling unit, we remain resolute to the course of protecting our national security and economy. In remaining uncompromising in the fight against smuggling, duty evasion and other offences that contravene different sections of the extant laws that we have seized these goods within the period under review,” said he.

“While we remain grateful to our esteemed critical stakeholders and patriotic citizens for their unflinching support, we also appeal to traditional rulers, teachers, religious leaders and parents to urge the youths not to allow themselves to be used by economic saboteurs.

“We shall remain determined in enforcing the Federal Government’s fiscal policies, extant regulations and guidelines on import/export; without fear or favour”, he also assured.