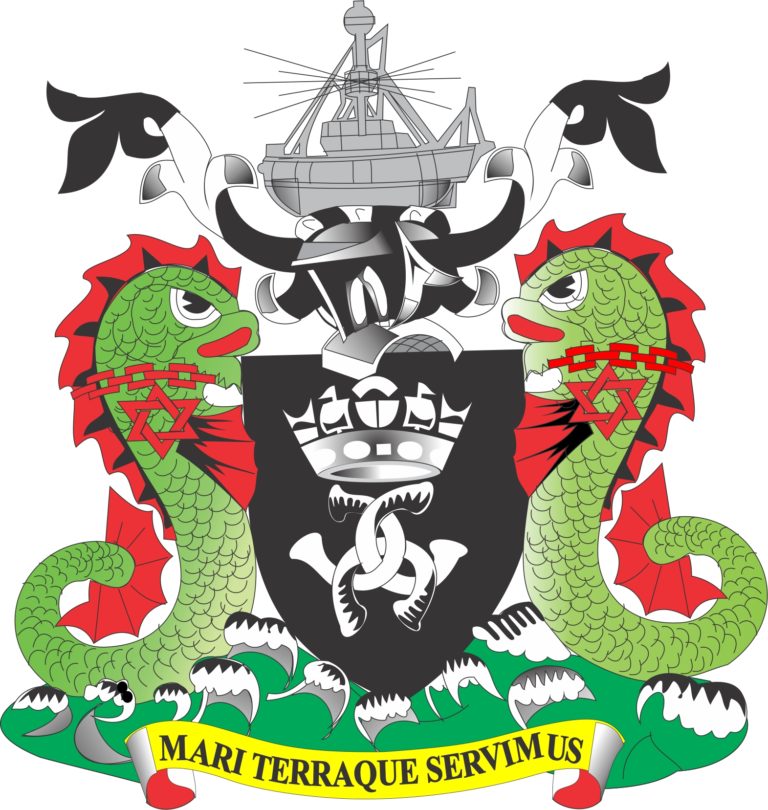 The Nigerian Ports Authority (NPA) has said it is pushing for better and more improved trade among countries under the African Continental Free Trade Area (AfCFTA), despite the hostile attitude which Nigerian businessmen suffer at the hands of  West African nations.

The Benin Republic recently introduced a policy that allows for the payment of charges by Nigerian cargoes transiting through the country from Ghana, Togo, and Cote D’Ivoire.

Authority in charge of the Seme Border Command of the Nigeria Customs Service (NCS), recently said its Benin Republic counterpart has kept mute over the issue.

Despite that, NPA acknowledges that the maritime sector provides safe passage for about 80 percent of Africa’s trade.

It said because of this all seaports in the country are now being repositioned to make them more efficient and reliable gateways to optimise Nigeria’s trade interconnectivity with other countries under the AfCFTA agreement.

Acting Managing Director of the NPA, Mohammed Bello-Koko, said this in his goodwill message at the maiden edition of the Nigerian International Maritime Summit (NIMS) which was held recently in Lagos.

Speaking through the Executive Director, Marine and Operations, Onari Brown, the NPA head said the Authority has keyed into the federal government’s agenda to lift 100 million Nigerians out of poverty within a decade, has prioritized the expansion and improvement of port infrastructure, including ICT and security systems, in order to significantly bring down transportation costs of Nigeria’s trade within the continent and globally.

He said, “Given the urgency with which the new vistas of opportunity of the African Continental Free Trade Agreement beckons, the Authority is eager for actionable ideas and synergistic partnerships that the summit promises to deliver.”