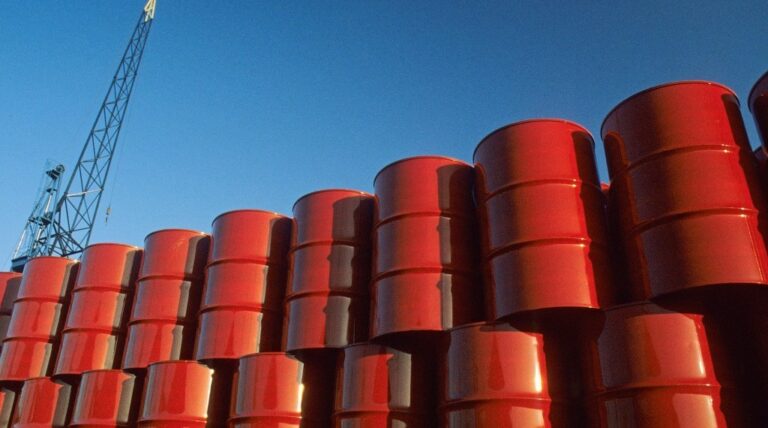 The prices of crude oil on Thursday surged above $100 a barrel for the first time since 2014, after Russia launched military attacks on Ukraine.

Russia is the world’s second-largest oil producer, mostly selling its crude to European refineries, and the largest supplier of natural gas to Europe, providing about 35 per cent of the latter’s supply.

On Monday, Mr Putin announced his signing of a decree on the deployment of Russian troops to “keep the peace” in the two breakaway regions.

Following the decrees, the United States and its European allies are expected to announce new sanctions against Russia after Mr Putin formally recognised the two regions in eastern Ukraine, escalating a security crisis on the continent.

A statement released by the White House news late Wednesday indicated that Biden would meet with a group of 7 nations Thursday morning and then speak to the American people to “announce the further consequences the United States and our allies and partners will impose on Russia for this needless act of aggression against Ukraine.”

Early Thursday, Mr Putin launched an attack on Ukraine, after months of military buildup along the border the countries both share.

Reuters quoted the head of ING’s commodity research, Warren Patterson as saying “Russia’s announcement of a special military operation into Ukraine has pushed Brent to the $100/bbl mark.

“This growing uncertainty during a time when the oil market is already tight does leave it vulnerable, and so prices are likely to remain volatile and elevated,” Mr Patterson said.