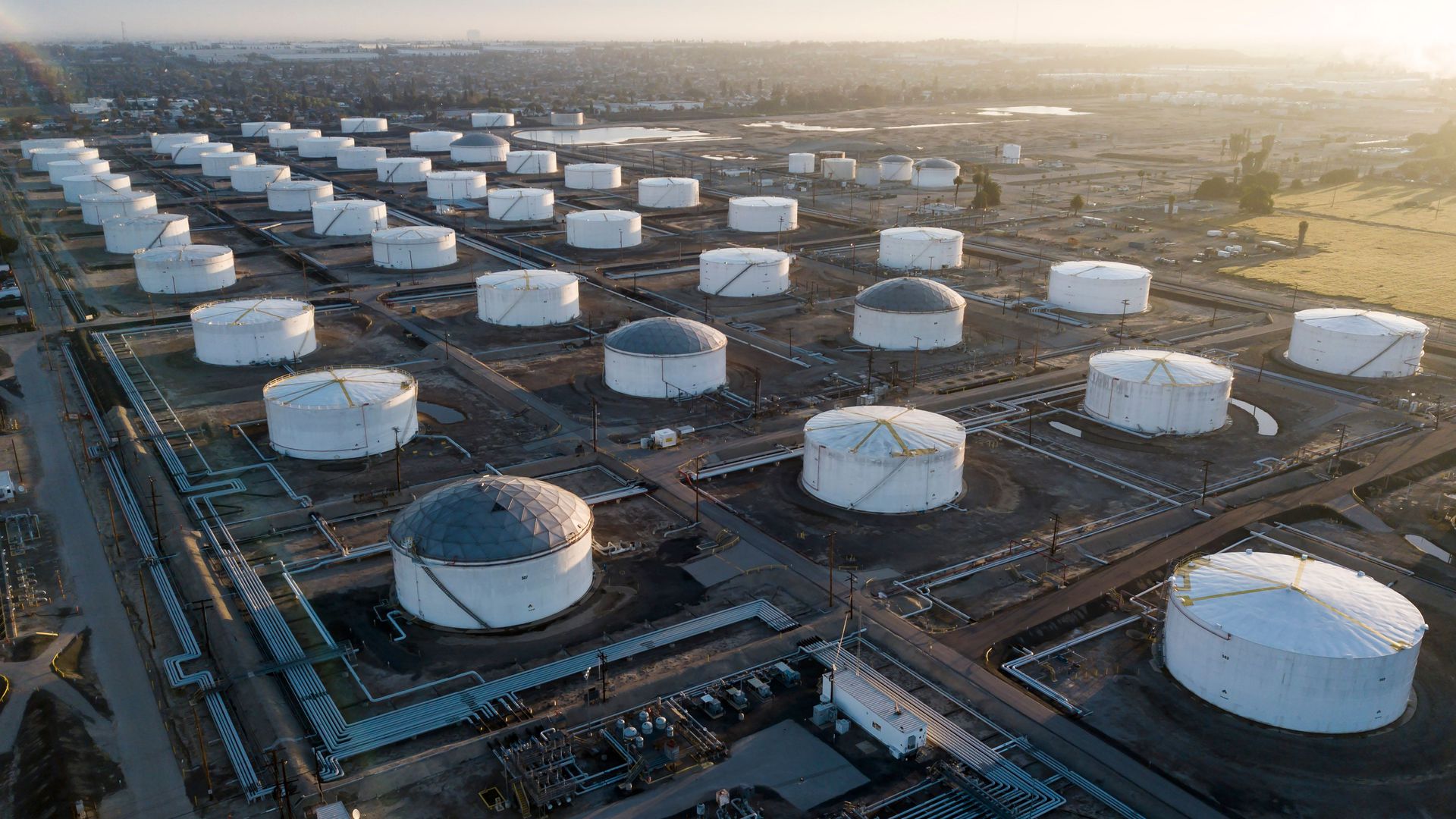 Concerns over larger lockdowns in India and Brazil to combat the COVID-19 pandemic overshadowed a bullish outlook on summer fuel demand and economic growth, and oil prices fell on Friday, taking a breather after reaching their peak in six weeks.

In a statement, Energy Aspects analysts said, “The post-COVID-19 market recovery is still uneven, and the rise in Indian cases serves as a timely reminder that any rally to $70 is too premature.” According to them, such a pace is unlikely to be met before the third quarter of this year, when demand increases significantly and destocking stops.

As the number of COVID-19 cases surpassed 18 million on Thursday, the world’s third-largest oil user is in a state of emergency, with hospitals and morgues overburdened.

According to JBC Energy’s senior analyst Eugene Lindell, rising outbreak numbers and revived mobility-restricting policies have “forced us to revise down Indian gasoline and gasoil consumption” forecasts for 2021.

Brent is expected to gain around 8% in April, while WTI is expected to gain nearly 10%. That will be their fifth monthly gain in the last six months, as global demand has nearly recovered to pre-pandemic peaks as a result of fiscal stimulus and the lifting of virus lockdowns in some countries, while OPEC and its allies, including Russia, reduced crude oil oversupply.

According to ANZ experts, the COVID-19 vaccine launch and the removal of lockdowns in many cities throughout the United States and the United Kingdom are restoring interest in travel and boosting fuel demand.

“This revived hope is overshadowing headwinds in India, where a second outbreak of COVID-19 infections has resulted in fresh travel restrictions,” according to ANZ analysts.