Oil prices rise as global demand is expected to rise. 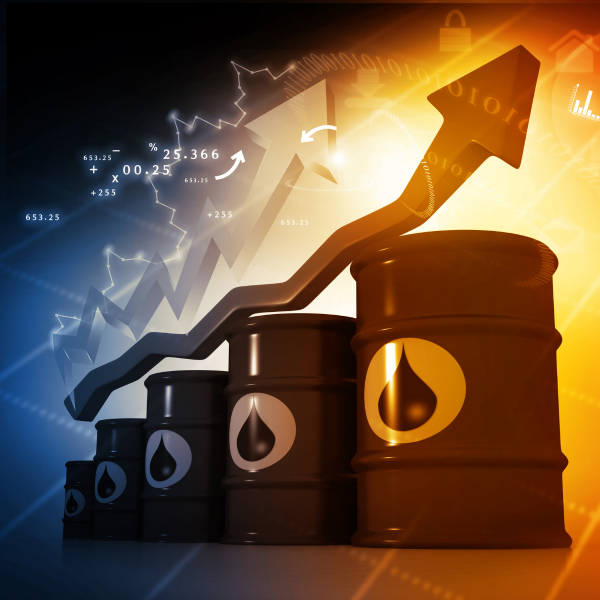 “The monthly International Energy Agency (IEA) survey, which forecasts a major increase in global oil demand in the second half of the year, is the key price trigger. According to PVM Oil Associates analyst Tamas Varga, this would boost demand for oil group Opec oil and deplete global and Organisation for Economic Cooperation and Development inventories.

According to the International Energy Agency (IEA), global oil demand and supply would realign in the second half of the year, and suppliers will need to pump an extra 2-million barrels per day (bpd) to satisfy demand.

Similarly, Opec lifted its global demand outlook for 2021 by 70,000 bpd from last month’s estimate, implying that global demand will grow by 5.95 million bpd.

Recent price increases have been supported by signs of a robust economic turnaround in China and the United States, but stalled vaccine rollouts worldwide and rising Covid-19 cases in India and Brazil have delayed the market’s progress.

In recent days, a falling dollar has also “provided a mild upward push,” she added, but there has been “no big bullish impulse to release oil from its limited trading range.”

On Wednesday, the dollar fell to three-week lows, rendering oil cheaper for countries that use other currencies.

In a statement, ING bank said that, in addition to the weakened dollar, Iran’s increased uranium enrichment operation was “also very supportive.” According to the fund, this indicates that the US’s return to the Iran nuclear agreement, as well as some sanctions relief, is still a long way off.

According to sources, crude supplies dropped by 3.6 million barrels in the week ending April 9 according to data from the American Petroleum Institute (API).

Traders are waiting to see whether official inventory details released by the US Energy Information Administration (EIA) on Wednesday backs up this assessment.