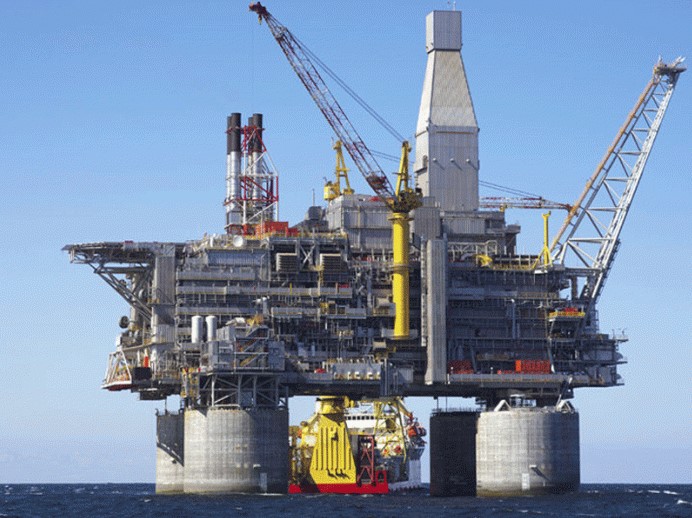 The Oil Producers Trade Section (OPTS) a sub-group within the Lagos Chamber of Commerce and Industry (LCCI) and the Manufacturers Association of Nigeria (MAN) have decried the high cost of doing business in the country, including the challenge of access to foreign exchange.

OPTS is made up of both local and foreign-owned companies registered in Nigeria who hold an Oil Prospecting License (OPL) or an Oil Mining Licence (OML) in the country.

Speaking on the topic, “Technological Capacity Development and Technology Transfer” on the first day of the Nigerian Oil and Gas (NOG) Conference in Abuja, Chairman of OPTS, Mr. Mike Sangster, who is also the Managing Director of Total Energies, noted that if sorted out, Nigeria’s economic potential will be realised.

In addition, Sangster who was represented by the Chairman, Sub-committee on Nigerian Content Development of the OPTS, Mr. Joseph Ofili, stated that importing materials for production remains a problem with the problem of accessing foreign exchange for large scale projects.

He stressed that there’s also a huge gap in Africa in terms of technology, noting that one of the challenges to technology transfer is the infrastructure value chain which needs to be improved upon.

“For funding of projects, for every technology advancement you want to embark upon, you will need some funding, so that’s another challenge that we need to overcome.

Payment arrears is a challenge in the oil and gas industry technological gap.

“For commercial terms, don’t forget that it is investors that are coming to put their money here, so if they feel that the commercial terms are not favourable they will hold back their investment.

“Another one is high cost of doing business. There is no point doing a beautiful technology in China and bringing it back to Nigeria and you can’t use it because you have not settled the environment,” stated.

According to Sangster, while efforts to solve the problems are ongoing, there is the need for conscious and concerted moves to attract investment.

In his intervention, the MAN representative, Dr. Timi Austen-Peters, who also doubles as the Chairman of Dorman Long Engineering, listed foreign exchange issues, adequate power supply as well as access to funding as some of the problems facing manufacturers in the country.

“Forex is a problem, even in our daily lives, not to talk of importing hundreds of thousands of tons of steel to be able to produce something. The developmental role of government cannot be overstated.

“An enabling environment is very important to be able to manufacture effectively. The issue of power, access to funding, IT, R&D are important. These are issues which face all of us. Some of them are being addressed,” he said.

On the regulatory environment, he noted that with the passage of the Petroleum Industry Bill (PIB), some degree of certainty will be restored to the Nigerian business space.

“Nigeria, as one of our core areas of activities, is also crucial to the TotalEnergies Group, accounting for 12 per cent of its equity production. In the last few years alone, TotalEnergies has invested approximately $10 billion in the country.

“Despite the challenging environment that we operate in as an industry, TotalEnergies remains committed to investing in the country because we strongly believe in the potential of Nigeria and Nigerians,” he said.

He emphasised that it was part of the reasons the company has been active in recent years even in the face of understandable uncertainties, completing Egina at the end of 2018 and making progress with the development of Ikike project.

“With a capacity of 200,000 barrels of oil per day, Egina has increased Nigeria’s oil production by 10 per cent. The Ikike field is being developed as a satellite tieback to Amenam.

“Our overall target is to achieve 90 per cent Nigerian content on Ikike with 100 per cent of project management based in-country; 100 per cent of detailed and basic engineering in Nigeria; 100 per cent of procurement by local firms and 3,000 direct jobs,” Bandele, who was represented by the Executive General Manager, Government Relations, Mr. Olalere Babalola said.