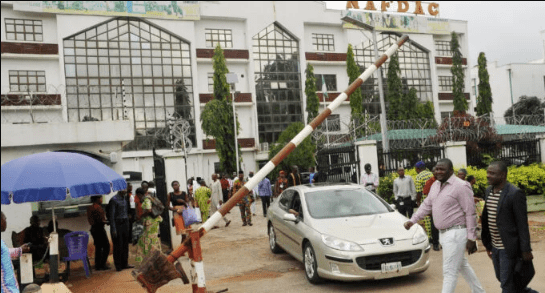 There are fears that the clearance of regulated goods imported through the seaports may be stalled following a strike action embarked upon by members of the National Agency for Food and Drug Administration and Control (NAFDAC) branch of the Medical and Health Workers Union of Nigeria (MHWUN).

Speaking on Wednesday at the NAFDAC office in Lagos, state chairman of the union, Auwalu Yusuf Kiyawa, said the strike begins “with immediate effect” to protest the non-payment of allowances to the workers of the agency.

He said the union will not call off the strike until the allowances are paid.

While the industrial action lasts, importers of NAFDAC-regulated goods will not be able to clear their consignments from the port, thereby stoking fears of port congestion.

The NAFDAC Act of 2004 empowers the agency to register and regulate foods, drugs and cosmetics manufactured or imported into Nigeria.