President Buhari to inaugurate a maritime security project in June 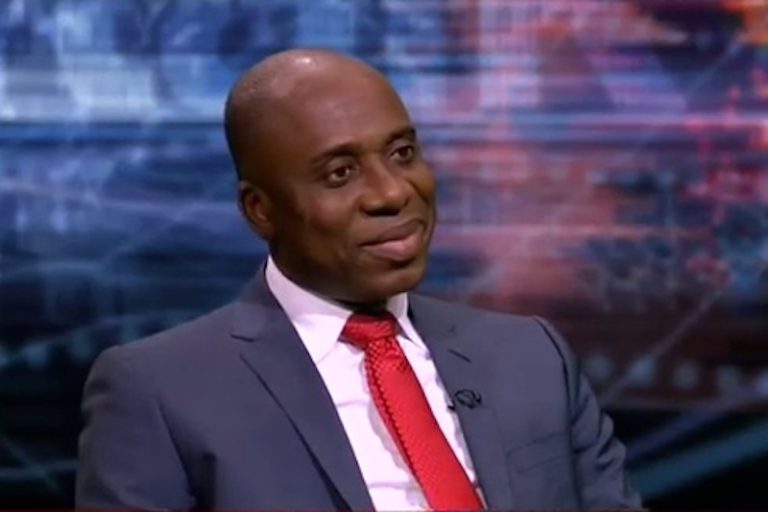 President Muhammadu Buhari will inaugurate Nigeria’s Maritime Security Project in Lagos in June, according to Minister of Transportation Rotimi Amaechi.

Amaechi emphasized that the government was concerned about instability in the maritime market, which had become more dynamic than the world had previously recognized. The minister made the remarks while welcoming the Belgian Ambassador to Nigeria, who paid him a courtesy visit in his Abuja office.

”The Federal Government has devised a solution that is ready to fly. The Navy, the Police, the Army, and the State Security Service are all included. “Between 65 and 75 percent of crimes originate in our water, and if we can eradicate them, we would have made significant progress,” he added.

Amaechi stated that the decision was in line with the government’s efforts to combat rising illegal activity in the maritime field. He listed the crimes as piracy, sea robbery, extortion, oil stealing, illegal bunkering, smuggling, and illegal drug and human trafficking in the Gulf of Guinea, especially in Nigeria.

He did, however, say that if the project is effective, there will be an increase in maritime security in the immediate future, and other Gulf of Guinea countries will follow it.

Amaechi went on to say that the ministry would be happy to collaborate and exchange details with everyone who needed it in order to secure the gulf.

Earlier, Belgium’s Ambassador to Nigeria, Daniel Bertrand, provided the minister with a letter requesting Nigeria’s support for Belgium’s nominee for a place in the International Maritime Organization.

Bertrand also said that Belgium had closely monitored the situation in the Gulf of Guinea and would like to assist.

He mentioned that his nation was ready to assist in the implementation of maritime protection in the Gulf.