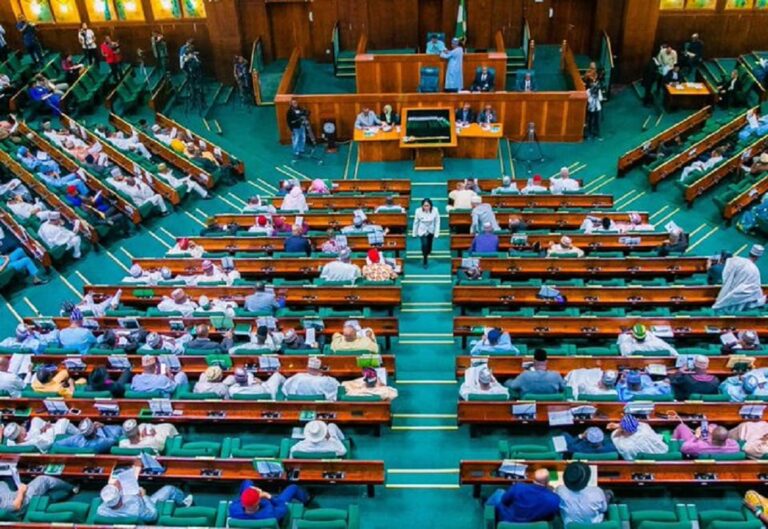 Yesterday, the House of Representatives advised the federal government to reopen the closure of the international wings of Kano, Enugu and Port Harcourt airport at the height of the lockout caused by the Covid-19 pandemic.

He expressed concern that ‘Mallam Aminu Kano International Airport, Kano remained closed despite the legitimacy of the effect and significance of the airport on Nigerians, foreigners and the economy as it serves 15 passenger airlines, like Kabo Airline, Air Peace, Aero Contractors, Max Air, etc., being local airlines and Egypt Air, Ethiopian Airlines, etc. as International Airlines.’ According to him, “Airport is the centre of Muslim pilgrimages in Northern Nigeria, in addition to meeting other requirements such as emergency medical evacuation, and between 2010 and 2015, it had an average of 391,637 passengers a year traveling either for business or pleasure.” Doguwa said that the loss of jobs due to the continued closure of the airport, as well as the risk of investment in information and communications technology, facilities and meteorological equipment, which the government might not be able to repair immediately and which is so susceptible to malfunctioning, is contrary to the expectations of an industry that has a precise judgment on an industry. The lawmaker added that the other two airports, which were closed off alongside the airport, have resumed operations, which is why the continued closure of Mallam Aminu Kano International Airport has caused untold misery in several dimensions, from the economic to the social loss of revenues created by the Federal Airports Authority of Nigeria (FAAN) from the airlines, other persons whose livelihoods are fundamentally significant. In adopting the resolution, the House instructed its Aviation Committee to interface with the Minister of Aviation, Hadi Sirika, without further pause, to settle on a timetable for the reopening of the airport.