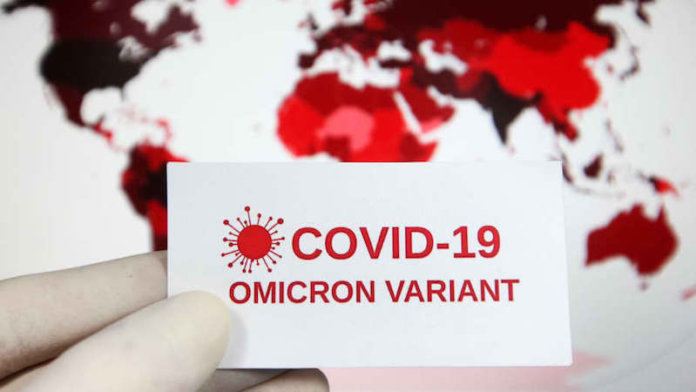 The Saudi Arabian government has suspended all incoming flights and entry to the Kingdom for non-Saudi nationals coming directly or indirectly from Nigeria over fears of the Omicron variant of coronavirus, which had been reported in Nigeria and several other countries around the world.

A circular by the General Authority of Civil Aviation (GACA) to all airlines operating in the airports of the Kingdom of Saudi Arabia, including private aviation, announced the suspension of flights coming from and to Nigeria.

The circular dated December 8, 2021, with the subject: ‘Suspension of flights coming from and to the Federal Republic of Nigeria’, however, exempted non-nationals, who had spent a period of no less than 14 days in another country from which they are allowed to come to Saudi Arabia.

The Saudi Arabian government also stipulated home quarantine for a period of five days for Saudi citizens coming from Nigeria, who must undertake PCR examination on the first day and the fifth day.

The GACA circular said failure to comply with the instruction was an explicit violation of government orders, warning that legal procedures would be initiated against violators.

Nigeria has a large Muslim population that embarks on a pilgrimage to the Kingdom’s holy sites in Mecca and Medina annually in observance of the pillars of Islam. Some affluent Nigerian Muslims also visit the Kingdom frequently for lesser hajj.