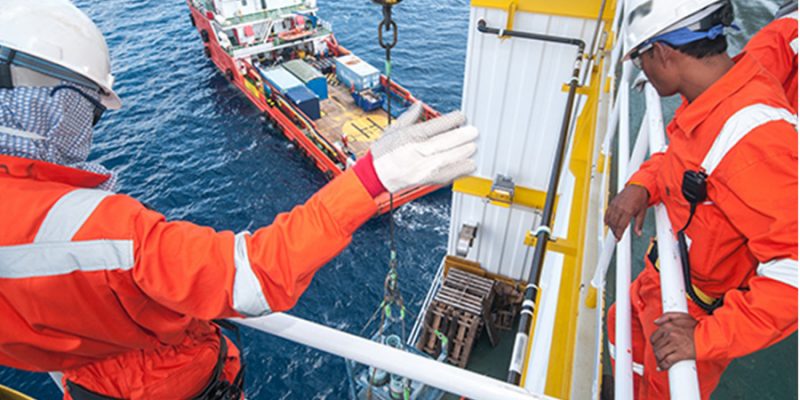 The Nigeria Licensed Ship Chandlers Association has said lack of attention by agencies of government tasked with the duty of managing the maritime industry has resulted in the continued dominance of the ship chandling business by foreign interests, leading to increased loss of revenue for the nation.

A ship chandler is the exclusive supplier of all the basic requirements of a shipping vessel, trading with the arriving ship for those goods and supplies without necessitating the arrival of the ship into port. Ship chandlery has depreciated over the years.

The importance of ship chandlery in the maritime industry cannot be overemphasized; a vessel cannot move from one location to another until its needs have been met. It is the chandler who sees to all these.

Speaking with NigeriaMaritime360, Martin Enebeli, the group President, said the subsector has the potential to employ about two million Nigerians, adding that government needs to ensure implementation effectively.

In his words, “The challenges are worse now particularly at the upstream where there is legislation for that purpose. We have the National Content Act and the Cabotage Act.

“The method of implementation is completely zero. Nobody is implementing anything. Foreigners are still holding sway heavily in this subsector.

“We keep on taking steps but you know one of the things you must understand is that these various agencies because of their huge responsibility to make money for themselves.

“They don’t bother. The industry can employ about two million Nigerians. The government needs to come out strongly and effectively to enforce implementation.

“NIMASA is overburdened with responsibilities. So, they don’t see this aspect as the major aspect to look into. As the apex regulatory body, their core responsibility is the development of the shipping industry and for Nigeria to favorably compete in the community of shipping nations.

“Which one have they implemented? Is it the Cabotage Act that they have implemented to the letter? We are in a dilemma,” he added.

In his reaction, Deputy National Public Relations Officer of the Nigeria Customs Service, Timi Bomadi said, “I don’t know what he is talking about. Foreigners are not licensed to carry out chandling activities in Nigeria.

“What does that mean? Paying attention to them as to how?

“They have been licensed to carry out a function. Are they carrying out the function? What attention do they want again from the government?

“Do they need the government to be applauding them for doing that which they have decided they will earn a living from legitimately?” he asked rhetorically.
Ref: nigeriamaritime360.com