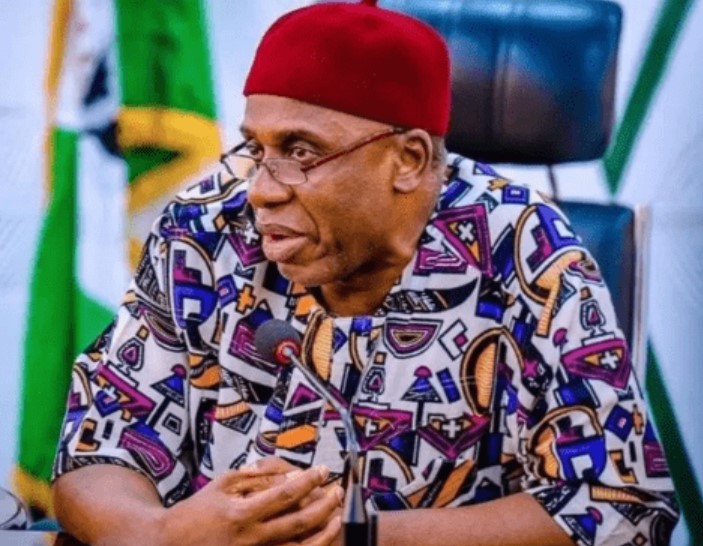 Stakeholders in the maritime industry have called on the Federal Government to dissolve the Boards of some agencies, including the Nigerian Ports Authority (NPA), National Inland Waterways Authority (NIWA), Maritime Academy of Nigeria (MAN) and the Nigerian Institute of Transport Technology (NITT) “hurriedly” inaugurated by former Minister of Transportation, Rotimi Amaechi in Abuja on Friday last week.

Recall that on Wednesday May 11, 2022, President Muhammadu Buhari directed all members of the Federal Executive Council running for elective offices to resign. A memo dated 11th May 2022 signed by the Secretary to the Government of the Federation, Mr. Boss Mustapha, affirmed the President’s directive.

However, Amaechi inaugurated the Boards of the concerned agencies on Friday May 13 – two days after the President’s directive, and on the same day a valedictory session was hosted for the former Ministers by President Buhari.

Reacting to the development, Chairman, Association of Nigerian Licensed Customs Agents (ANLCA), Apapa Port Chapter, Dom Onyeka, said, “Obviously, Amaechi did the inauguration for selfish interest. He even appointed his campaign DG as the Chairman of the Council for Regulation of Freight Forwarding of Nigeria (CRFFN). He does everything with impunity.

“Bringing in people who have shown interest in one political office or the other into the agencies’ board is a strategy to campaign and woo those boards’ constituents to himself. And this is against the directive by Mr. President. It is so unfortunate.”

Also speaking, the National Coordinator of Niger Delta Transparency, Accountability and Good Governance Group (Niger Delta TAG), Chief Julius Godspower, said there must be “something fishy somewhere” about the hasty inauguration of the boards by the former Minister.

“One hopes that the new leadership of the Ministry will look into that action and reverse it. The former Minister has a penchant for impunity and disregard for due process, which is rather unbecoming and must not be allowed to stand,” he said.