Strained carrier-shipper relationships – a price to be paid? 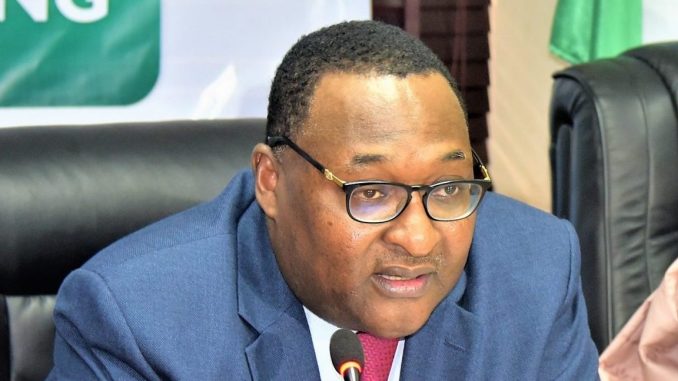 Shippers are frustrated with what many regards as deteriorating carrier relationships. This is because there is a shortage of shipping capacity and shipping containers. And higher freight rates are an economic consequence of this sudden and significant increase in demand.

But do the above mean that carrier-shipper relationships should necessarily suffer? Drewry asked, saying that shippers in the US, Europe AND Asia in their discussions with them advanced reasons for the strained relations between them and carriers.

Large US shipper:“This Ocean RFP season has been brutal on shippers. As painful and brutal it’s been, it is clearly showing which carriers actually understand the meaning of the word ‘partnership’.”

Small European shipper: “We are being hammered by carriers and our budget is in deep red. We have even stopped exporting to some destinations and some low-value products.”

Large European shipper: “Relationships with carriers count for nothing, these days; the carriers are very opportunistic and take high-rate spot shipments rather than contract shipments; it is all about money.”

Medium US shipper: “Carriers are not honouring the MQCs.”

Large European shipper: “The carrier would only agree to a fixed rate up to a certain volume. If my business grows, the carrier will not support me.”

But what can they do about it? Change in carrier behaviour

In the current under-supplied market, it is to be expected that newly-empowered carriers set limits on how much volume they are prepared to allocate to contract shippers, who tend to pay less than spot shippers and NVOCCs.

It is also easier for carriers to implement peak season surcharges on spot business and NVOCC business.

Increasingly, Drewry noted that carriers are rejecting volumes awarded by shippers at the end of the annual tender process. For shippers, such practices substantially complicate the bid process.

To maximise yield and profitability, carriers can also be expected to set a price premium or availability condition on additional volume beyond the agreed volume allocation. The ability to forecast and regulate cargo flows has become crucial. Shippers should no longer expect that carriers have much spare capacity.

Drewry stressed that it has said for several years that the container carrier sector has seen a structural shift, partly because carriers and the alliances are managing capacity much more tightly than before 2016.

Still, Drewry noted that some shippers believe that the new behaviour of some – not all – carriers is short-sighted.

As freight spends budgets and sourcing decisions are now on the radar in boardrooms across the globe, carriers should also be careful not to impede the export business of shippers on which they ultimately depend. Drewry will survey several carriers on how they perceive this risk and report on the findings.

According to Drewry, it would be better for all parties to have some level of stability and continuity between long-term customers and carriers, as market conditions change. Carriers also need to be adequately and reliably compensated for the reliable service that shippers now realise they need.

Large and medium shippers with steady volumes who work closely with carriers expect some level of “priority” access to capacity and are prepared to pay for it. They do not want to have to buy capacity shortfalls from the spot market as an emergency, last-resort measure, or – worse – to have to ship missed shipments by air freight.

On how to stabilize carrier relationships, Drewry said “we have worked with shippers on improving or developing clear mutual commitments in contracts and improved operating practices.”